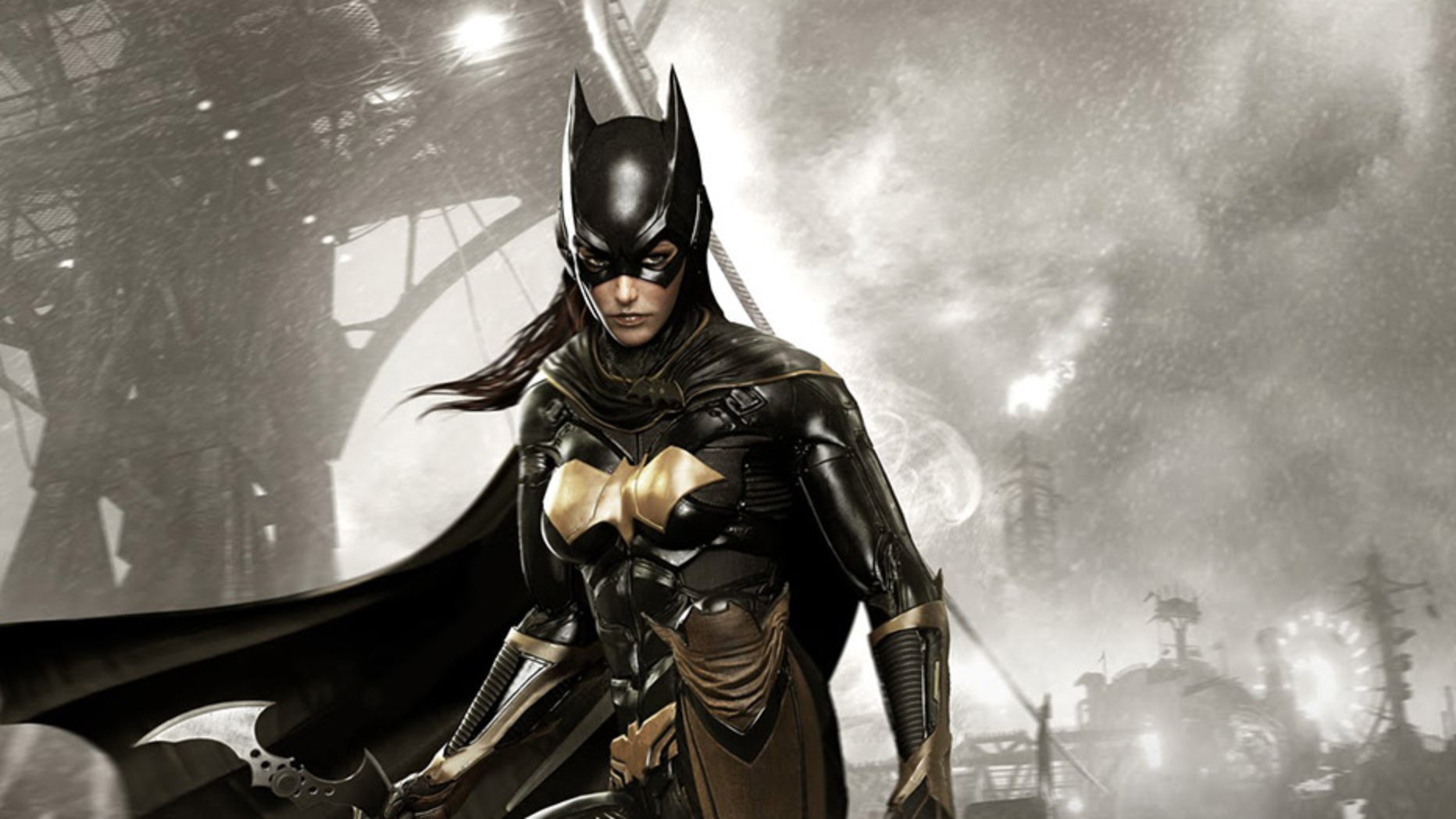 While it’s fun to play as Batgirl in her own small story, $7 might not be worth the small amount of new content you get

Summary 2.8 Fair
Gameplay 0
Quality 0
Experience 0
Value 0
Summary rating from user's marks. You can set own marks for this article - just click on stars above and press "Accept".
Accept
Summary 0.0 Avoid

Available on PS4, Xbox One (Delayed on PC) | Release 14 July

What is it? A standalone expansion to Batman: Arkham Knight that takes place before the events of Arkham Asylum and has you playing as Batgirl teaming up with Tim Drake’s Robin to rescue her father, Commissioner Gordon.

A Matter Of Family functions as a complete stand-alone to Arkham Knight, taking place on an off-shore oil-rig-like structure that was built into a never-opened amusement park. Batgirl and Robin are lured in by The Joker in an attempt to end them as a Valentine’s Day gift to good ol’ Batface, hence his absence in the incident. I detected a hint of Arkham Asylum’s vibe, as the whole story plays out in a smaller setting and has you moving from spot to spot to take part in a combination of fighting sequences, predator sections and bomb defusing.  Batgirl’s abilities are quite limited when compared to how your Batman plays by the end of the AK story, with no new gadgets or major differences from Batman (less actually), with the only real unique aspect being that she leans towards computers and hacking a lot.

The $7 DLC plays well but only takes a little over an hour to run through, and offers up a disappointingly light story considering her history in the Batman universe, and without the ability to use her in the main Arkham City areas, it all feels a little too light on content to justify an immediate, full price purchase. Maybe give it a look down the line when it’s on sale and you are looking for an excuse to boot up your Arkham Knight for a bit of Bat-fun once more.