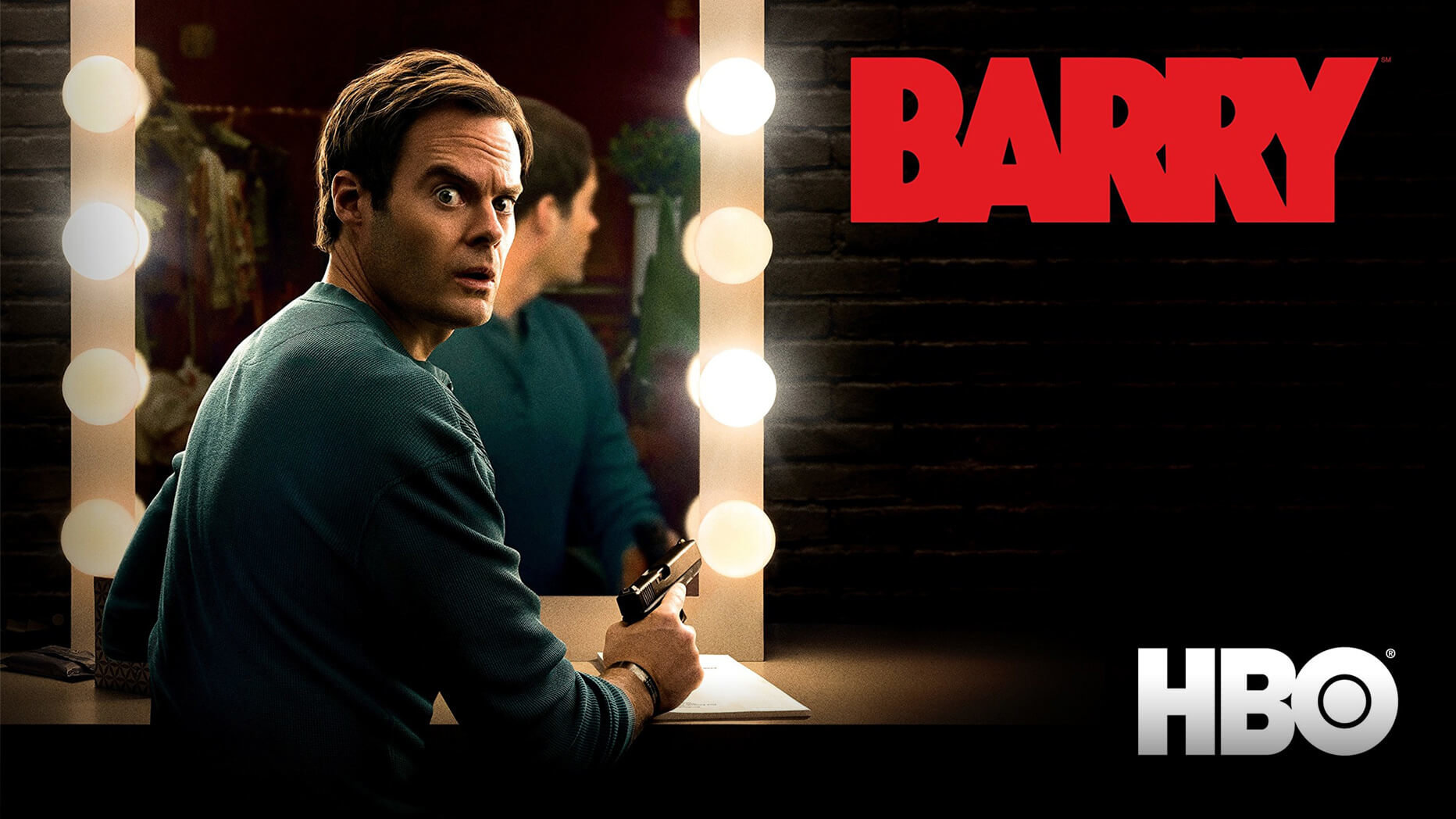 Although I’d heard the name and knew about Bill Hader’s involvement, Barry first properly hit my radar when I saw Hader win the Emmy for best performance in it a while back, and had since heard about it again because he was on a Late Night talk show discussing it. I went to go check on Showmax (because it has HBO stuff) and lo and behold there it was, with two seasons primed for my viewing pleasure.

If you don’t know,  Barry is a dark comedy about an international assassin who wants out of the game. Seems typical or straightforward, right? The quirkiness comes from the fact that he does so because he decides he wants to join a Hollywood acting class and pursue a career as an actor after following one of his marks into a theater and finding that he took a liking to performing.

He soon tries to shrug off his old life (and handler) to instead mingle with a group of highly and hilariously narcissistic actor-students, as well as learn under the guidance of his even more narcissistic teacher, brilliantly (and award-winningly) played by Henry Winkler.

So why shouldn’t I miss it?

Well, the way the show is handled is incredibly interesting, and you’d be a fool to think that Hader’s involvement means a string of silly, juvenile jokes being played out. Barry is pretty damn dark at times, and the way the story rolls out is both quirky and humorous but with intermingled scenes of hard-hitting reality checks and moments of intensity. It is a small bit of a slow burn at first though, but give it the time it needs, because it’s worth it.

The writing is so unique in that it manages to be fun and sometimes goofy, while still almost completely respecting the reality of the situation, as well as that unlike many shows and movies, things don’t turn out quite like you’d expect and anti-climaxes are just as possible as big showdowns. 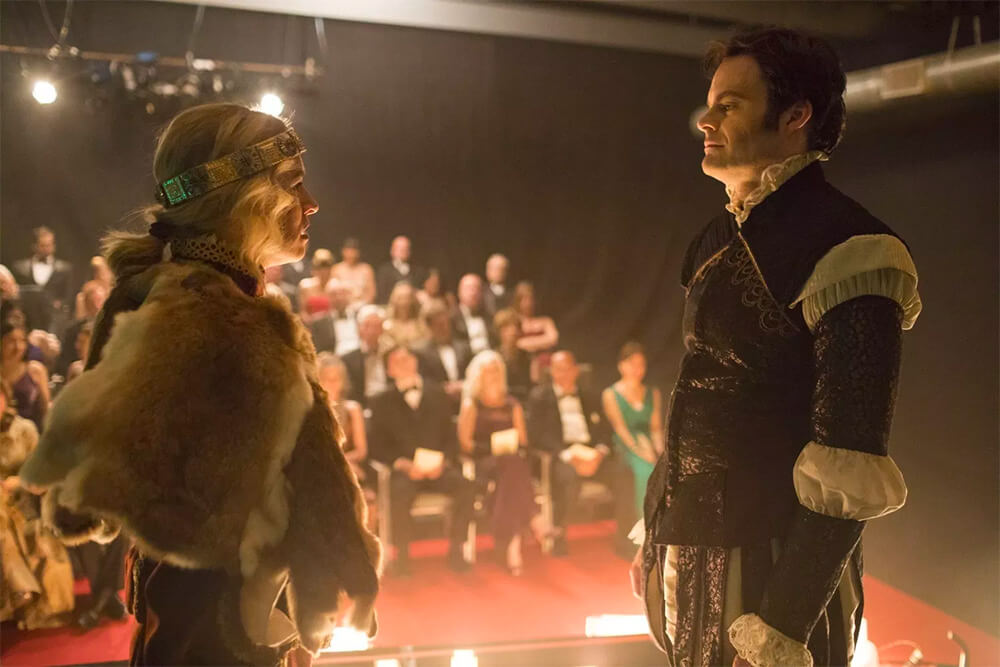 I just can’t quite say enough about Bill Hader’s performance, as this show has allowed him to display an astonishing range that I (and I think most other people) just never knew he had in him. He switches from a goofy, nerdy dweeb trying to fit into modern society into an intense and incredibly dangerous emotional wreck in ways that really wake you up.

Barry only has 2 seasons of 8 episodes each so far, and the episodes are only 30 mins so a catch-up binge makes short work of it. I’m incredibly happy that I found and watched it, because it’s incredibly unique and I just can’t wait to see where they go with it next.