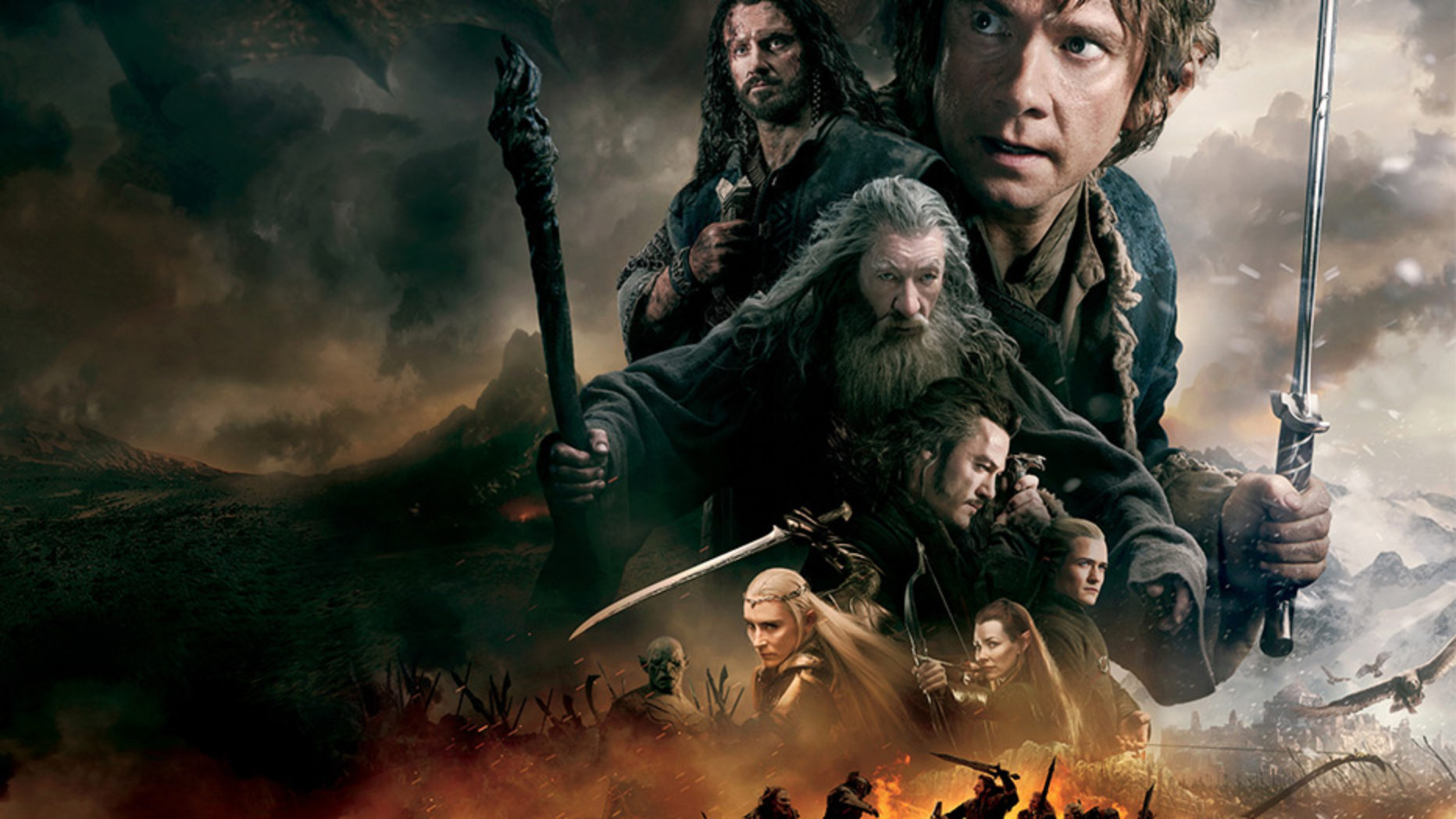 Summary 4.0 Great
Story 4
Performances 4
Production 5
Experience 5
Summary rating from 1 user's marks. You can set own marks for this article - just click on stars above and press "Accept".
Accept
Summary 4.5 Great

The Hobbit: The Battle of Five Armies – IMAX 3D HFR

What is it? The last of The Hobbit trilogy of fantasy films based on the books by J.R.R Tolkien, which also serves as a prequel to the Lord of the Rings films. After a mountain full of treasure becomes up for grabs, five armies battle for its riches.

The Battle of Five Armies is not so much a film as much as it a 144 minute action sequence that takes a few breaks for dialogue. One thing is certain though, and that’s that it will keep you engaged for the full running time as you try to hang on to your seat as you are whisked from one action sequence to the next. As always, the visual effects are breathtaking and the cast doesn’t pull any punches in their efforts to bring Middle-Earth and its characters to life.

The film serves as an intensely epic finale and also makes sure to tie everything up neatly so that if you choose, you can jump right into the Lord of the Rings trilogy right after and continue your adventure.

IMAX 3D HFR (High Frame Rate) is a significantly different experience to normal cinema and definitely isn’t for everyone, as it feels more like being in the action, like an amusement ride, rather than being a viewer to a cinematic experience. While we felt it hurt the character driven scenes somewhat due to it feeling like you are standing on a stage with them, it definitely makes it feel like you are standing right in the middle of the action sequences as well.