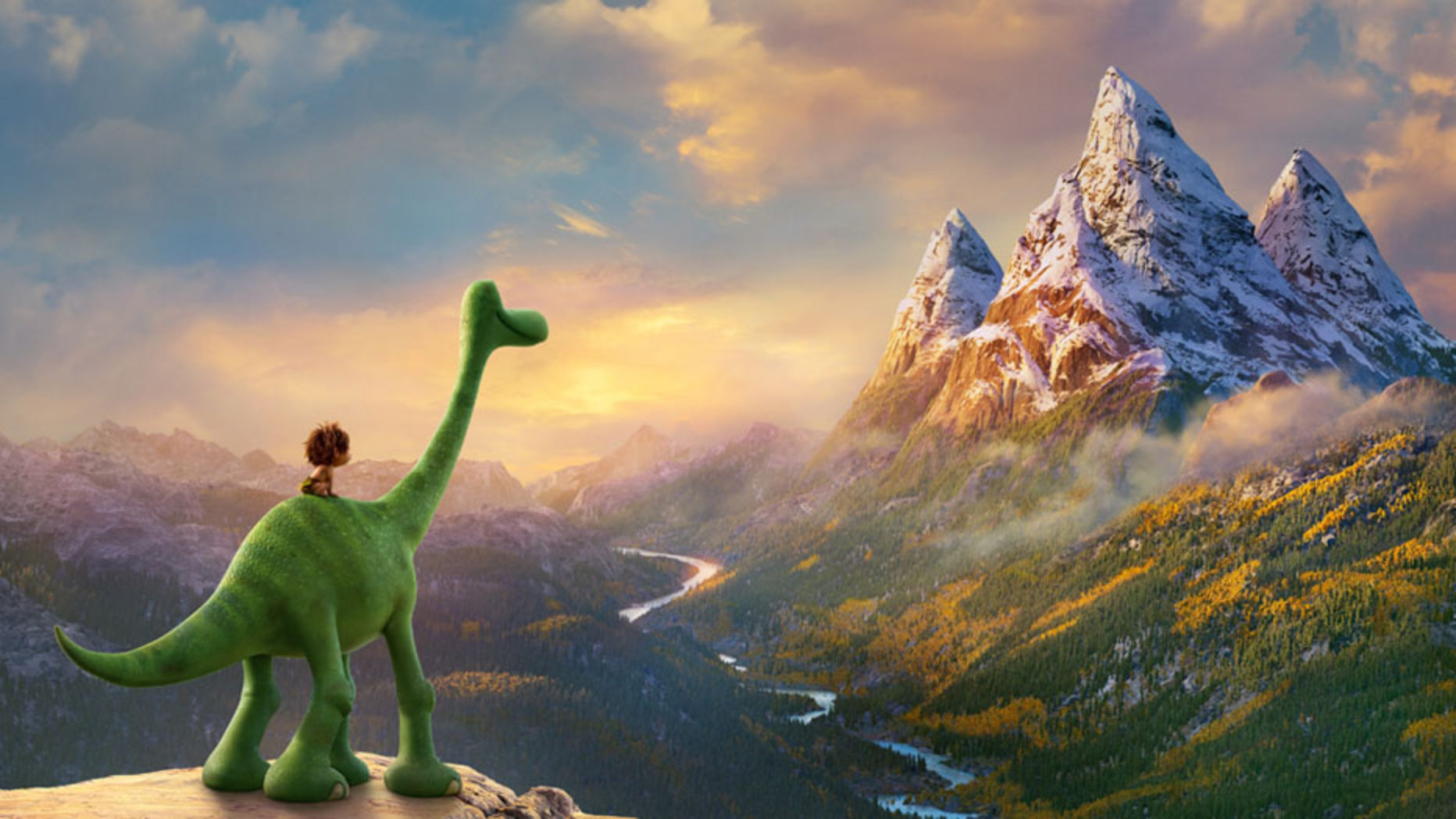 Summary 2.5 Fair
Story 2
Performances 3
Production 3
Experience 3
Summary rating from 1 user's marks. You can set own marks for this article - just click on stars above and press "Accept".
Accept
Summary 2.8 Fair

What is it? A 3D animated movie by the Veteran’s over at Pixar that tells the tale a world where the meteor that hit the dinosaurs missed and a small dinosaur named Arlo mistakenly sets a series of events in motion that gets him swept far away by a river, leaving him to brave dangers and return home to his family.

Pixar are known for hitting it out the park every single time they release a new animated film, and with The Good Dinosaur… well, maybe this one’s the exception. It’s sometimes tough to give your opinion on an animated movie because you feel like maybe you weren’t exactly the target market… but they you think, no hang on… this is Pixar, everyone is their target market, and they’ve proved that they can put smiles on the faces of all ages time and time again. This film however, comes across as strangely violent and even a little oddly twisted at times, reminiscent of the sort of odd cartoon beats you get from some of Cartoon Network’s stranger offerings and really finding its peak when you are introduced to one of the cutest, cuddly creatures you’ve ever seen, only to have it unceremoniously snapped up by the jaws of a character and visibly lodged in its lanky throat. It’s pretty dark and grim, even by our modern standards and the strange characters don’t really stop coming.

The point of the story is supposed to show kids that they can overcome danger, push through pain and find their strength… but by the time the movie was over the most I got from the film was to never go outside, never talk to anyone ever and remember that pretty much everything out there wants you dead. I haven’t mentioned that the early twist in the story is that primitive humans are seen as creatures to the dinosaurs, and Arlo develops a relationship with one over the course of the movie, but there’s not much worth telling because in the end it teaches a little bit about belonging and doesn’t really do much else.

I already felt a bit distracted by the contrast in art style and visual detail between the unbelievably detailed setting and the dinosaurs, who feel more like animated versions of cheap toys designed to be in a budget TV show for kids, especially the lead dinosaur and his family… the design just doesn’t fit. I felt conflicted when the film was over, especially knowing I’d just watched something from Pixar. I didn’t find it overly humorous, cute or meaningful compared to their usual fare and the purpose of its existence seemed like it was all over the place.

Verdict: It’s disappointing to say that I finally watched a Pixar movie I didn’t like, never mind that it’s probably the first I didn’t love. It truthfully isn’t terrible by any stretch, but I wouldn’t go out of my way to see it and even more so if you were planning on watching it with your kids.