Summary 5.0 Great
Gameplay 5
Quality 5
Experience 5
Value 5
Summary rating from 1 user's marks. You can set own marks for this article - just click on stars above and press "Accept".
Accept
Summary 5.0 Great

Rise of the Tomb Raider Review | Xbox One

What is it? An action-adventure featuring elements of climbing, puzzle solving, shooting and stealth, featuring the famous gaming icon Lara Croft as she continues life after her world-altering experience in the series’ reboot “Tomb Raider” and sets out to prove her father’s claims of the existence of a relic that dispenses eternal life.

As far as reboots go, 2013’s “Tomb Raider” was about as good as they come. The origin story of a grounded and vulnerable Lara Croft provided a compelling story of a girl who rises up from the ashes of a terrifying predicament and truly finds her strength despite everything going against her. What I grew to love about Rise of the Tomb raider is that it doesn’t try and stick with the same concept. From a character development angle we move onto a more established Lara Croft, one that knows who she is and what she wants, and as a game sequel, it sticks to very familiar gameplay but manages to expand on what worked but also fill the gaps left behind by its prequel. I was pleased to find myself spending more time exploring, climbing, hunting and puzzle solving rather than being constantly engaged with enemies and even then, you are really able to go with your own style of play… planning out a stealthy approach, crafting contraptions to help you or just going in guns-a-blazin’. The forgettable multiplayer from the 1st game has been dropped altogether with the effort looking to have been pumped into the 20+ hour story mode (way more if you’re a completionist) instead, and it’s completely paid off. Added to that there’s also some new additional modes that offer incentive to replay the game – think in the direction of speed runs and Halo skulls.

The highlight of Rise of the Tomb Raider for me however, – aside from the engaging campaign, thrilling edge-of-your-seat set-pieces, interesting collectibles and incredibly gorgeous Full HD graphics that showcase the Xbox One’s abilities – is that its filled with beautiful, fun and lovingly crafted “optional” tombs to explore/solve. Each one feels special and tests you in a different way, they are all completely unique in their appearance and best of all (and I really don’t know how they achieved this), they somehow channel a feeling of nostalgia that rips your brain right out of this impressive future-gen game and pulls you back to where Tomb Raider all began, and that’s just downright impressive. “Optional” tombs? You won’t want to miss a single one.

Rise of the Tomb Raider’s design, graphics, writing and gameplay deliver the epitome of what Triple-A, full-priced games should feel like. It’s one of the biggest surprises of the year and easily a contender for the best one of all. 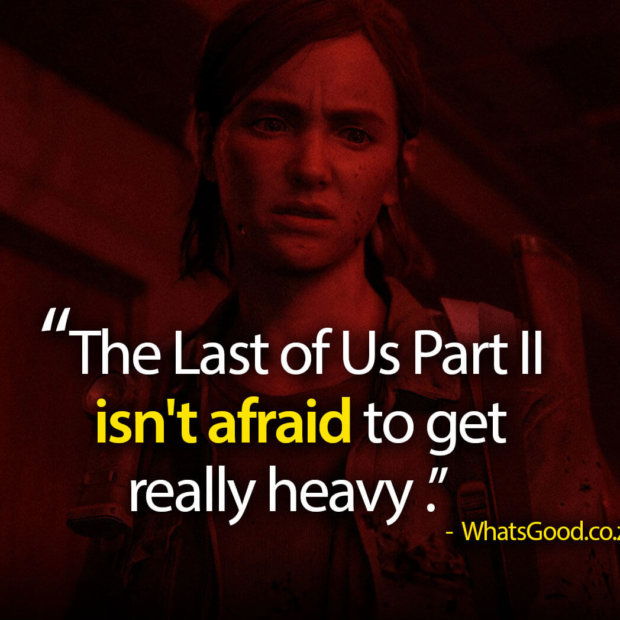 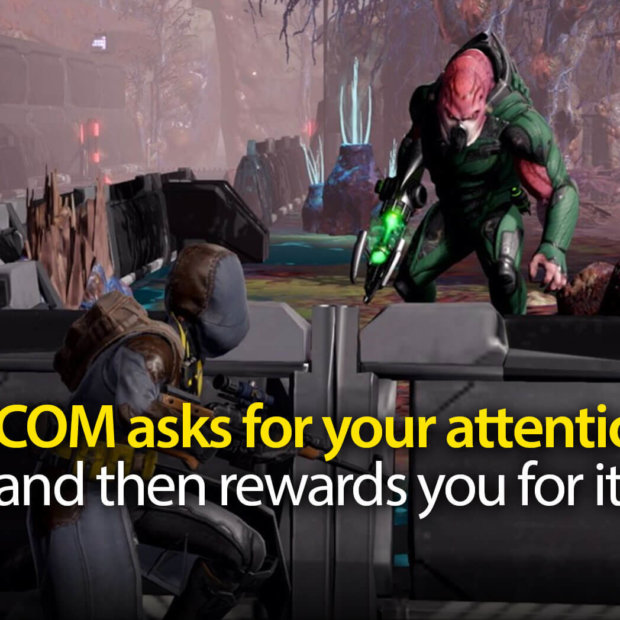