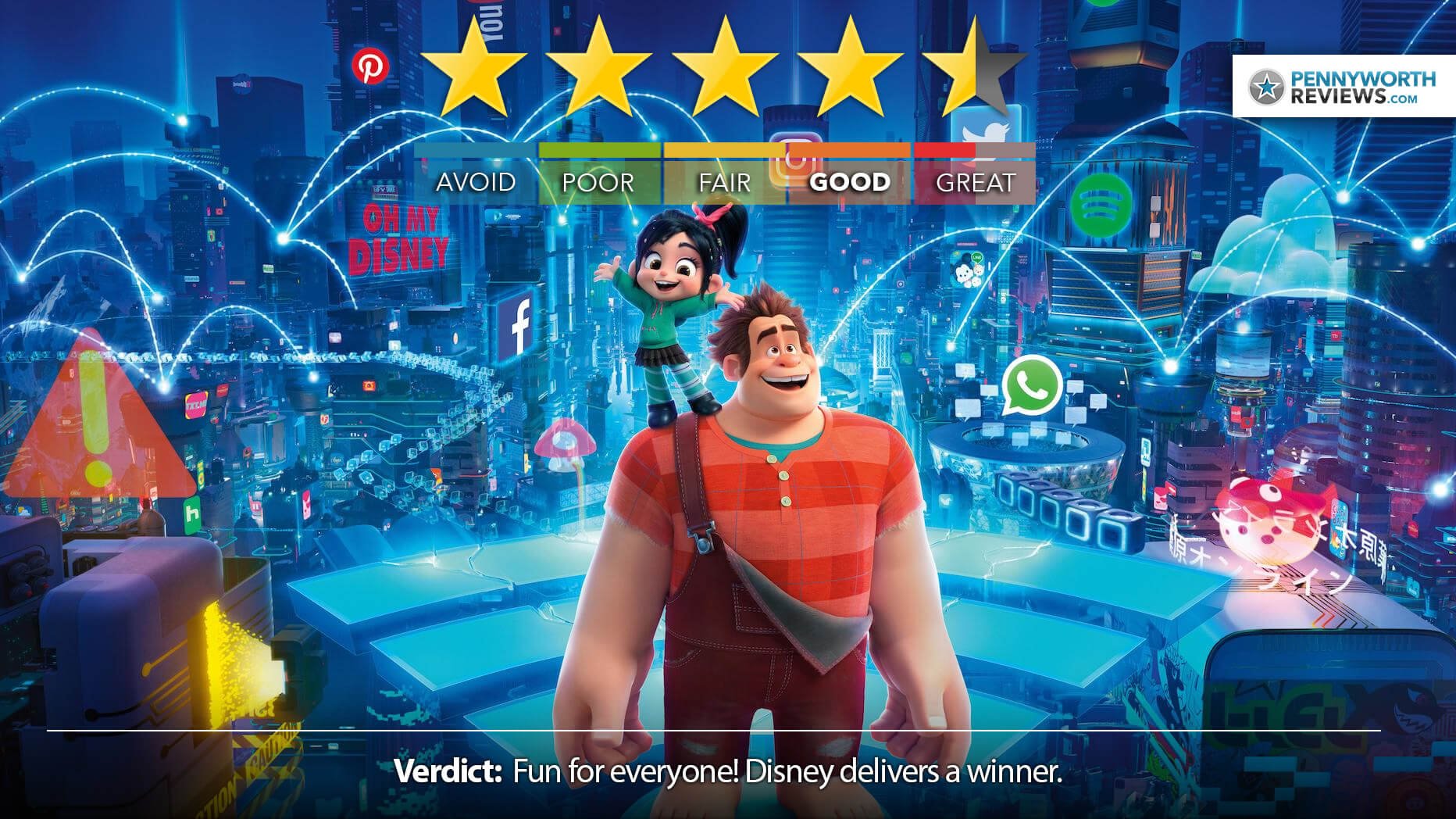 Summary 4.5 Great
Movie 0
Special Features 0
Rewatchability 0
Summary rating from user's marks. You can set own marks for this article - just click on stars above and press "Accept".
Accept
Summary 0.0 Avoid

What is it? After Vanellope’s game has its steering wheel break, she takes Ralph and they head into the massive world of the internet to try and get another one from eBay.

Verdict: Fun for everyone, it’s great for kids, with tons of humour and clever internet easter eggs for adults to enjoy.

A lot of fun can be had with a film that basically spends its entire runtime having fun with gags, easter eggs and hat-tips to everything that makes up the internet. As is to be expected at this point, these films are packed with great fun for kids as well as a ton of cool stuff for adults to enjoy… so really, it’s good fun for everyone.

While the film is about Vannelope saving her game, the story actually digs more into the fact that while some people like routine, others are seeking adventure and new horizons. The film is packed with lessons about friendship, going for what makes you happy and a touch of girl power provided by some hilarious scenes involving all the Disney princesses. The film really does no wrong, and delivers a strong sequel that’s fun to watch and probably worth checking out a few times over for all the gags.

Ralph Breaks The Internet is another great animated film by Disney, and one definitely worth checking out. Kids will love repeat viewings and there are a lot of fun easter eggs to spot in the back for everyone else as well. So that combined with some extra features means that you can happily keep a spot open for it on your Blu-ray shelf. 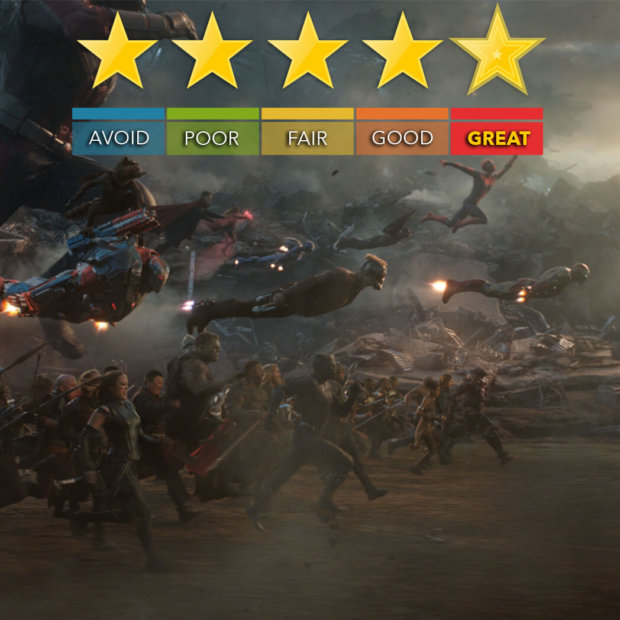 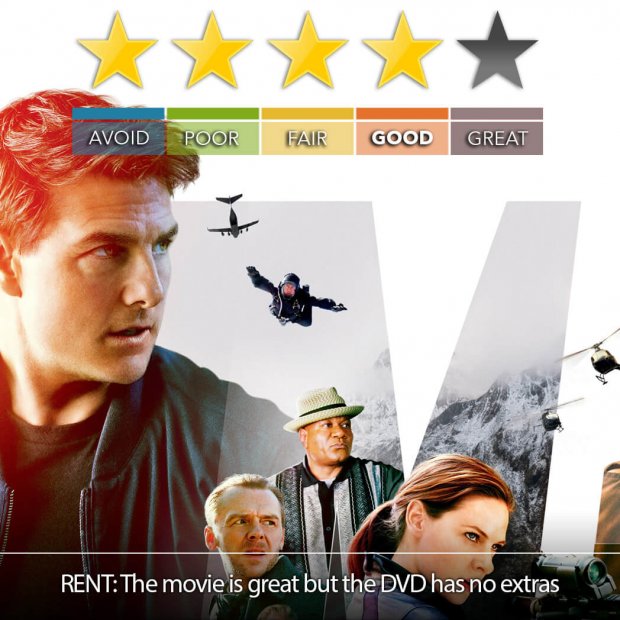 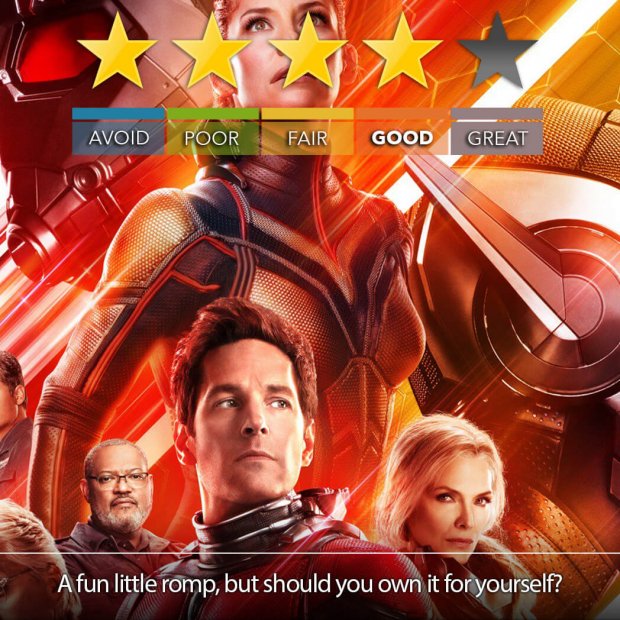