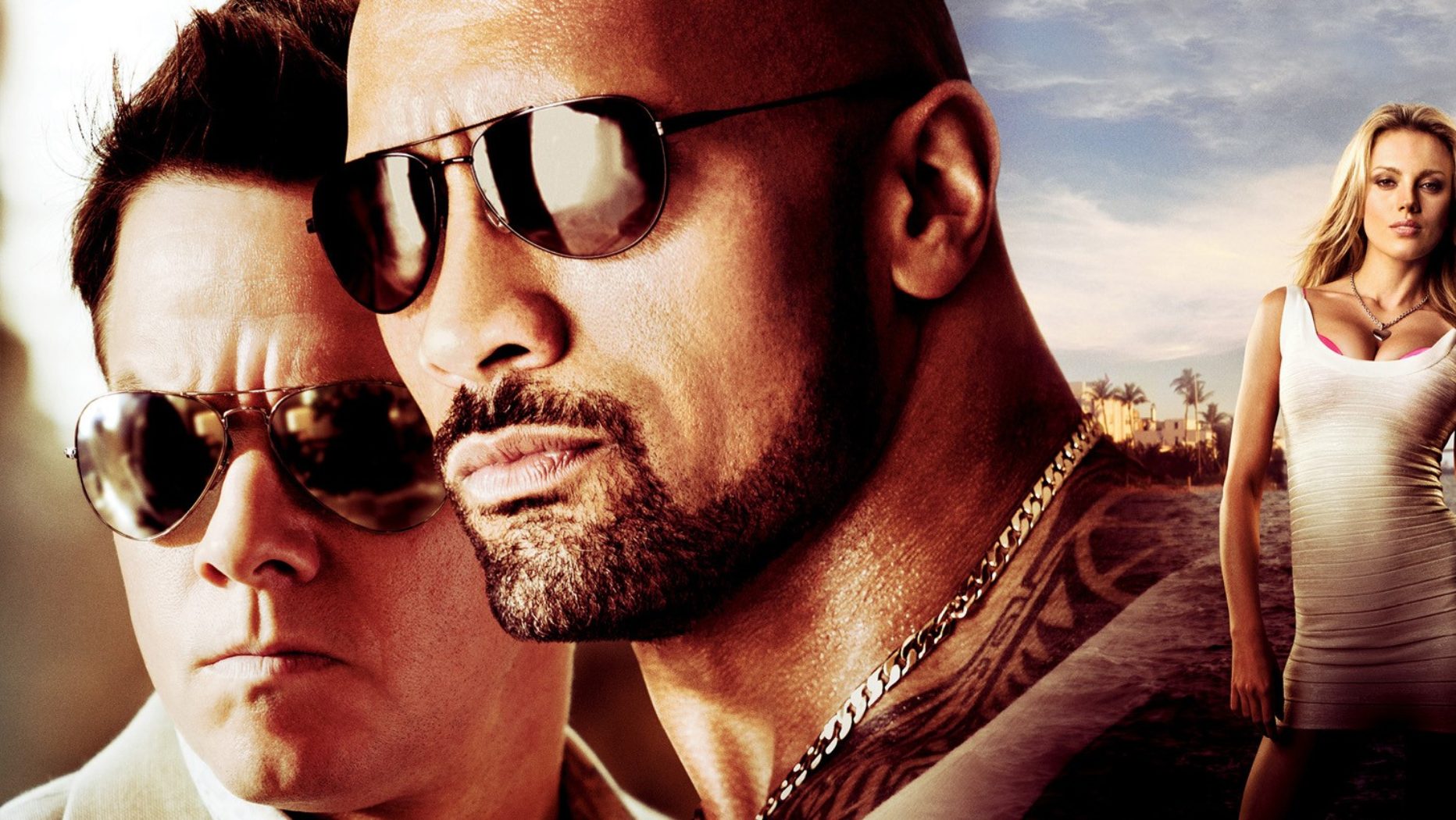 A ‘based on actual events’ dark humour/crime drama on steroids, Pain and Gain has a solid foundation in its plot and is well paired with Director Michael Bay’s over the top directorial style

Summary 3.3 Good
Story 3
Performances 3.5
Production 4
Experience 4
Summary rating from 2 user's marks. You can set own marks for this article - just click on stars above and press "Accept".
Accept
Summary 3.6 Good

What is it?  Pain and Gain is an action/crime/dark comedy/drama that leads the viewer through a “fact is stranger than fiction” type story of steroids, strippers, greed, substance abuse, missing toes and the pursuit of the American dream at all cost.

Based on the real life events published in the Miami New Times just before the turn of the century, Pain and Gain follows former conman and self help success obsessed personal trainer Daniel Lugo (Mark Wahlberg) as he puts together a team of particularly malleable and unstable juice heads (Dwayne Johnson, Anthony Mackie) in order to carry out a plan that is so hard to believe at times, that the film periodically takes a time out to remind you that it actually happened.

While Pain and Gain’s dark humour might not appeal to everyone, I for one enjoyed what the film had to offer despite feeling a little conflicted at the end (considering this all actually happened). Michael Bay’s overblown directorial style is a perfect fit for an equally over the top plot line and the starring cast delivered well on what I can only imagine is a loose and imaginative representation of what actually happened.

(and yes, there is a slow motion walking away from explosion scene despite this film being based on actual events)