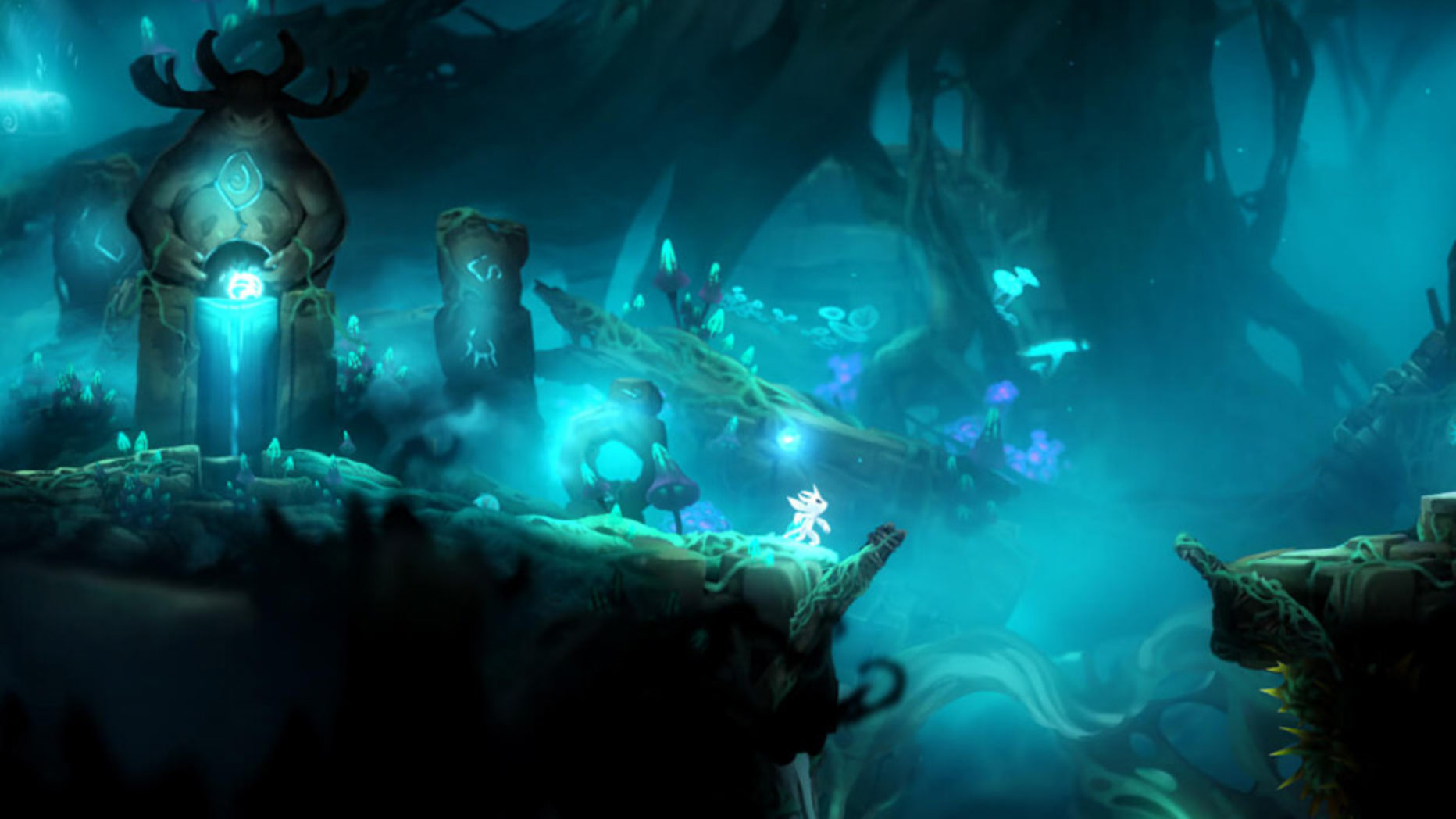 As if it wasn’t good enough the first time around, the definite edition adds more

Ori and the Blind Forest Definitive Edition Review | Xbox One

Although the Definitive Edition can be considered as Add-On content it should rather be approached as a brand new game. Ori’s new abilities as well as the new areas are gracefully integrated into the main story and cannot be accessed as separate content like most DLC.

Check out our original Ori and the Blind Forest review here.

If you’ve never played the game before you won’t even notice the new content and unless you are a die-hard fan of the original you’ll struggle to draw the lines when you revisit this game either. We’re not complaining – the Definitive Edition is as much of a visual treat as the initial release and it’s pure platforming joy from start to finish.

Besides Ori’s new Dash and Light Burst abilities there are two new areas to explore. The best part is that Ori’s new abilities can be used in other stages too and creates new opportunities to play the game.

Verdict: Overall Ori and the Blind Forest Definitive Edition stays on par with the high benchmark set by the original title. Challenging platforming sections and an emotional story packaged in a visual masterpiece still makes the Definitive Edition a must-play for all gamers.