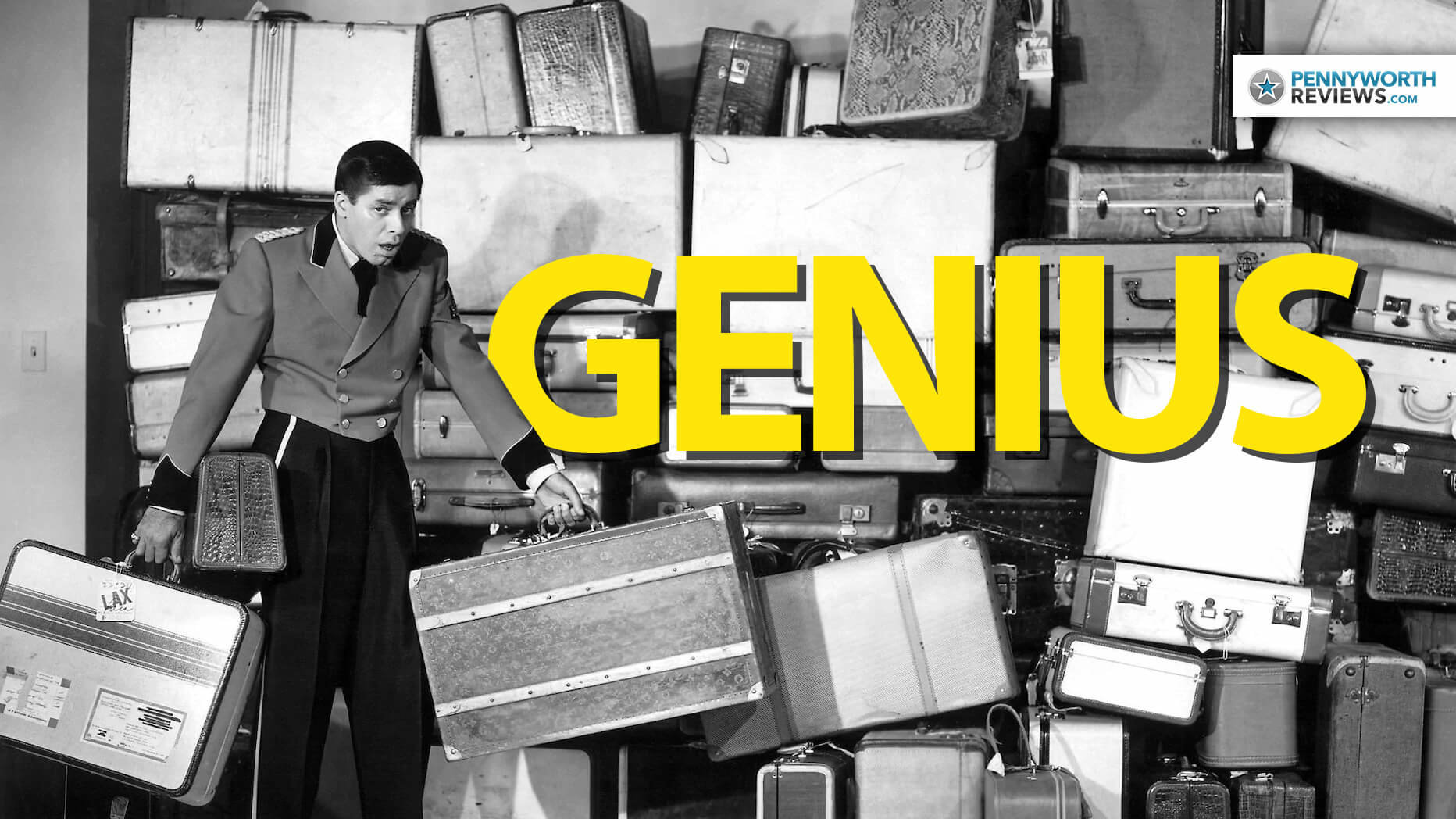 The late Jerry Lewis was famous as hell, and for good reason. His talent was immeasurable and his comedies loved by millions over the past decades. Truth is that I’d only heard of him for the most part, but never actually watched anything he’d been in.

After an episode of Jerry Seinfeld’s Comedians in Cars Getting Coffee on Netflix in which Jerry went to visit Jerry (which ultimately became Lewis’ final on-screen appearance before his death), I was so tickled by the short clips from his films that they showed, that I just had to finally go and see some of it for myself.

I managed to track down Rock A Bye Baby (1958), a film in where Lewis’ character has to raise triplets for his childhood sweetheart-turned-Hollywood-star while she is away filming an epic and trying to hide the children from the media. While it may not have been the very best collection of Lewis’s comedy bits, I found myself chuckling mightily just 10-15 mins into the film in a scene where Lewis wrestled a wild firehose.

What’s crazy is that it’s so easy to see how much of a pioneer Lewis was, and how the things he was doing on screen are so clearly the template for comedy and performers like Jim Carrey, Jim Varney and even Mr. Bean. Some of it is a little corny, like his cross-eyed face that appears in various places, but hey it was still the 50s so he gets a free pass.

I’m glad I finally took a dive into some of the old school, I’m now looking to get my hands on The Bellboy after seeing some great clips from it, and I definitely want to find something with him and his famous partner in crime, Dean Martin.

Are you a fan of Jerry Lewis, if so, I’d love to hear your thoughts on what I should check out next!