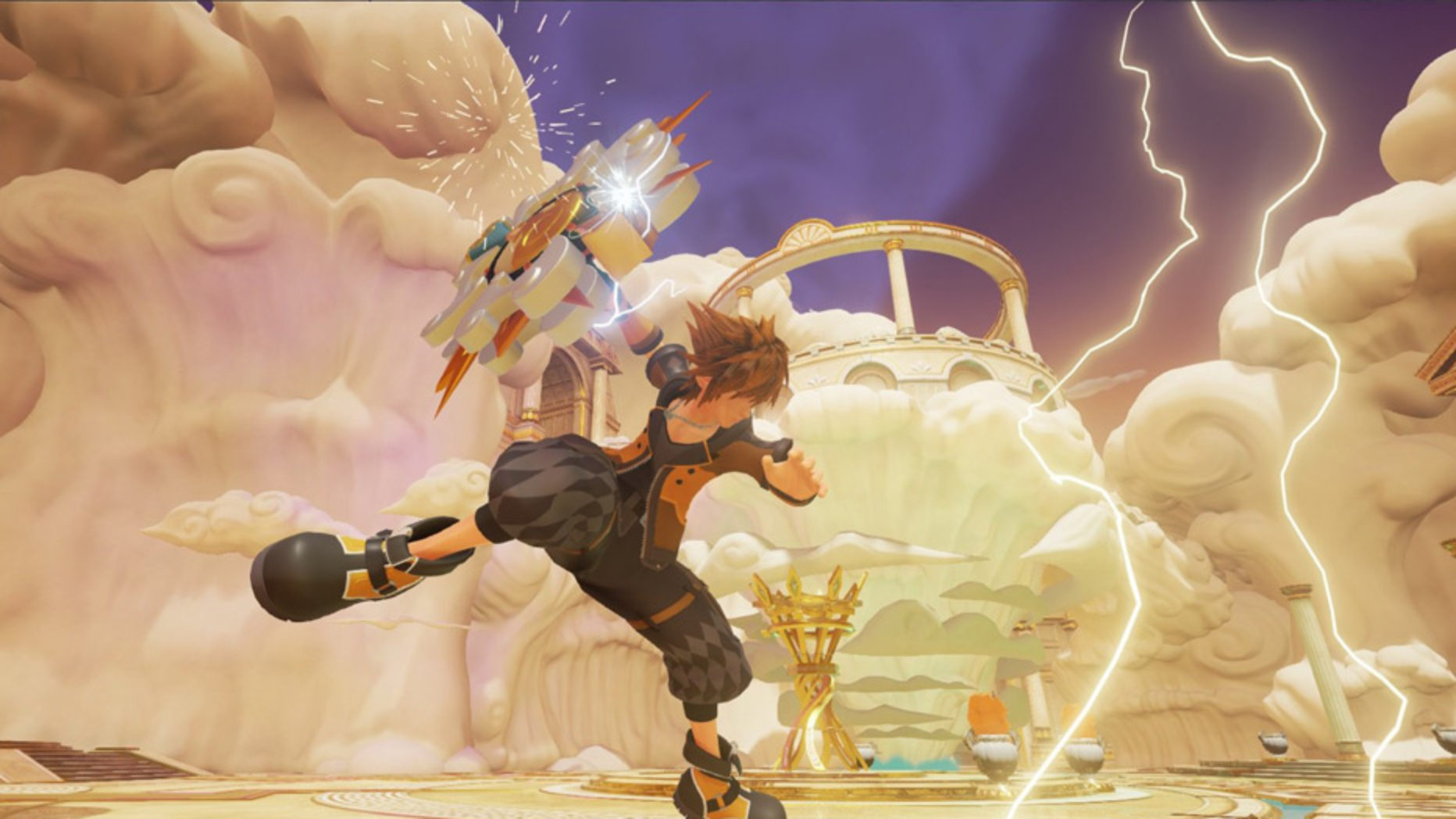 Fun, nostalgic experience and a perfect jumping off point for Kingdom Hearts newcomers

What is it? A remaster of Disney/Final Fantasy action RPG Kingdom Hearts 1 and 2 which includes a plethora of content to get you caught up on almost everything Kingdom Hearts. As Sora, you join forces with Donald Duck and Goofy to find your friends and the missing King Mickey while taking the fight to the mysterious Heartless. – Reviewed on PS4

Verdict: Great and an utter nostalgia trip. Kingdom Hearts will have you hooked with its charming package of classic Disney characters and Final Fantasy influence.

Kingdom Hearts HD 1.5+2.5 ReMIX is an awesome starter pack for players new to the franchise. It shows you just how the series started when it originally released on PS2, plus it includes all of the lore that surrounds the universe and the concept of Keyblade Masters. The combination of Disney and Final Fantasy works really well in this dynamic; with regards to level design, combat and various characters that make appearances throughout. Combat is simple enough to get you addicted pretty quickly but it isn’t so easy that every fight becomes a cakewalk. Each boss fight is suitably challenging with varying weaknesses and unique character design.

It was a lot of fun visiting worlds that connected to Disney films such as Hercules, Tarzan and the Nightmare Before Christmas. I quite literally couldn’t wait to see which character or location I was going to see next on my journey. It’s also a feast for the eyes as the remasters hold up pretty well in terms of visuals.

The only thing that really disappointed me throughout my time with the game was the sometimes annoying camera, which would often position itself in the most awkward positions, only for me to struggle with getting it back to a position that suited me.

Known as Brady Ruiters by day and GuitarDemon by night (Well, on the PSN mostly…) Professional, creative and frank, a self-proclaimed gaming journalist moulded by a passion and fascination for gaming and music, and in turn, taking a crack at shaping the rest of the world with the very same obsession. That, however, remains a trying task. 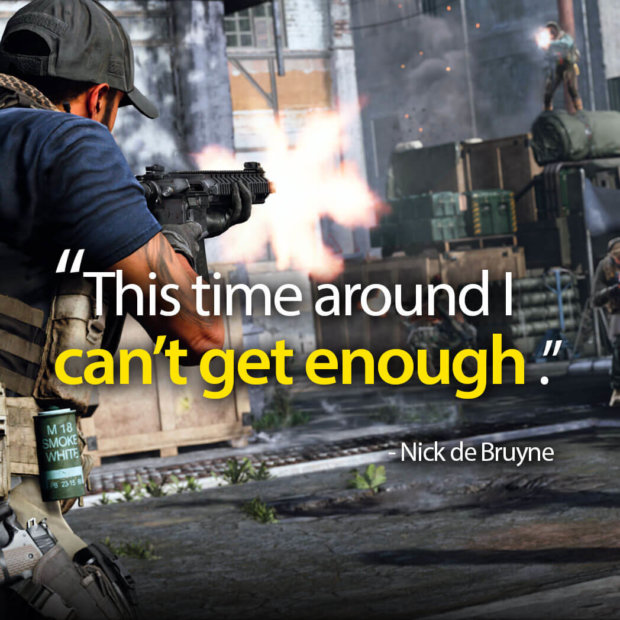 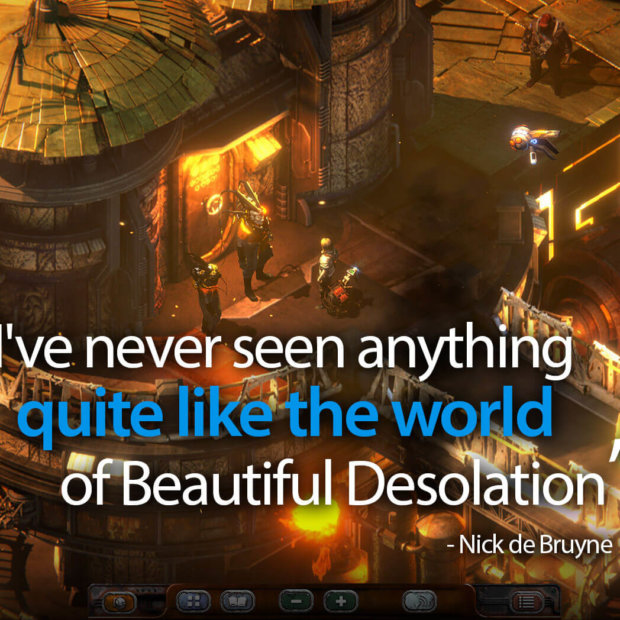