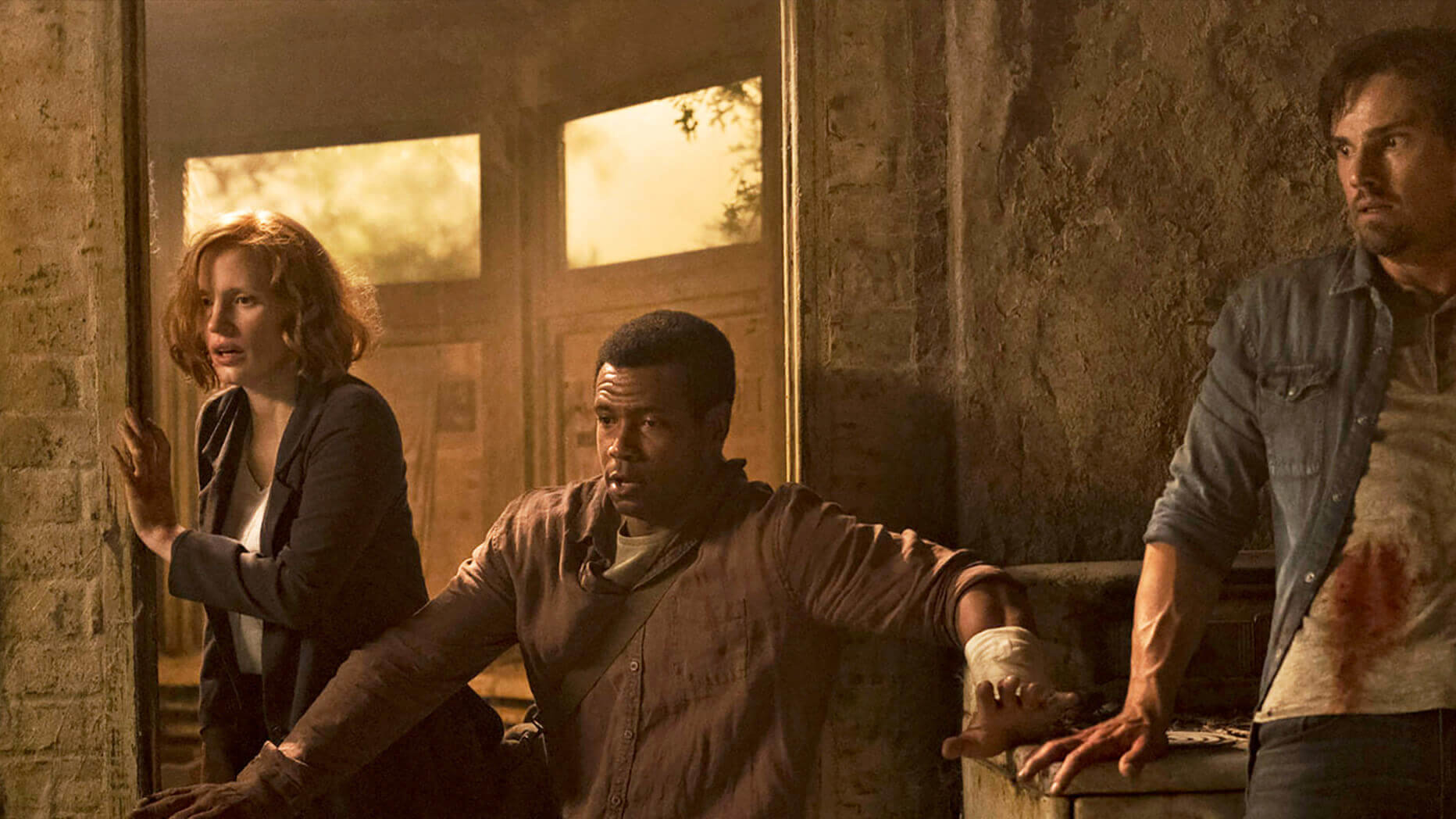 Too long and a weak payoff, but still a good time

Summary 3.5 Good
Story 0
Performances 0
Production 0
Experience 0
Summary rating from user's marks. You can set own marks for this article - just click on stars above and press "Accept".
Accept
Summary 0.0 Avoid

It Chapter Two Review – Nothing To Be Afraid Of

The adaptation of Stephen King’s cult horror novel comes to a close with the second instalment of the It franchise. 27 years after they were first terrorized by Pennywise the clown, the Losers Club have returned to the town of Derry to take on the resurfaced entity. This ensemble cast, led by James McAvoy and Jessica Chastain, is forced to reminisce on the childhood confrontations that came to define them, while also having to deal with the being that threatens them.

Verdict: Too long and a weak payoff, but still a good time.

There is a lot to like with It Chapter Two. Despite an unnecessarily long running time and an ending that will leave many dissatisfied, it is a film that brings the story of the Losers Club to a heartwarming close. Creepy visuals come at the hand of Pennywise, who remains the rightful star of the film. The ensemble cast is great with a special nod to Bill Hader’s performance, acting out a story that, while very convoluted, is still engaging and fun to see through till the end.

Adapting the second half of Stephen King’s It for film was never going to be easy. The way that the duology is structured meant that the first film could get away with providing less explanation about the outlandish plot. This is turn also made for scary viewing, as less was known about this terrifying being going after the Losers Club.

The responsibility of finally explaining Pennywise is Chapter Two’s biggest shortcoming. Despite very good dialogue and performances from all parties that are doing their best to take this material seriously, it all amounts to a bewildering climax to this story. On top of that, the story spends a long time focusing on details that ultimately lead nowhere, and in a way that keep our heroes from enjoying their evident, and very charming, group chemistry. This movie did not need to be as long as it is.

However, one need not fear the long running time. It Chapter Two is held aloft not just by red balloons, but by a well-paced narrative following the feelings of a very likeable group of characters. James McAvoy continues his trend of doing no wrong in whatever he acts in, while the stand-out performance comes from Bill Hader. He delivers some crack-good comedy throughout the film. Meanwhile, Bill Skarsgard does a terrific job depicting a monster that has the potential to be comedic for all the wrong reasons. He is very sinister and deploys an arsenal of awesome apparitions to mess with our heroes. The CGI can at times be too apparent, and there are jump scares lurking around every corner. But these tropes can be forgiven for the creativity behind the overall aesthetic and the creativity behind it.

Production-wise, the film looks excellent and lends itself to an ominous atmosphere fitting for the title character. Director Andy Muschietti has remained consistent with his vision of Derry, Maine. Americana that looks inviting on the surface yet has a dark and diseased underbelly filled with rotting corpses.

I had a fun time with It Chapter Two. Its flaws become more apparent as you think about them, and the ending to this franchise will leave a lot of people dissatisfied. I can forgive it given that is adapted from a book and a hard adaptation at it. Creepy visuals and strong acting are what you stay for with this two-hour, 45-minute horror… and one can never have enough of Pennywise.