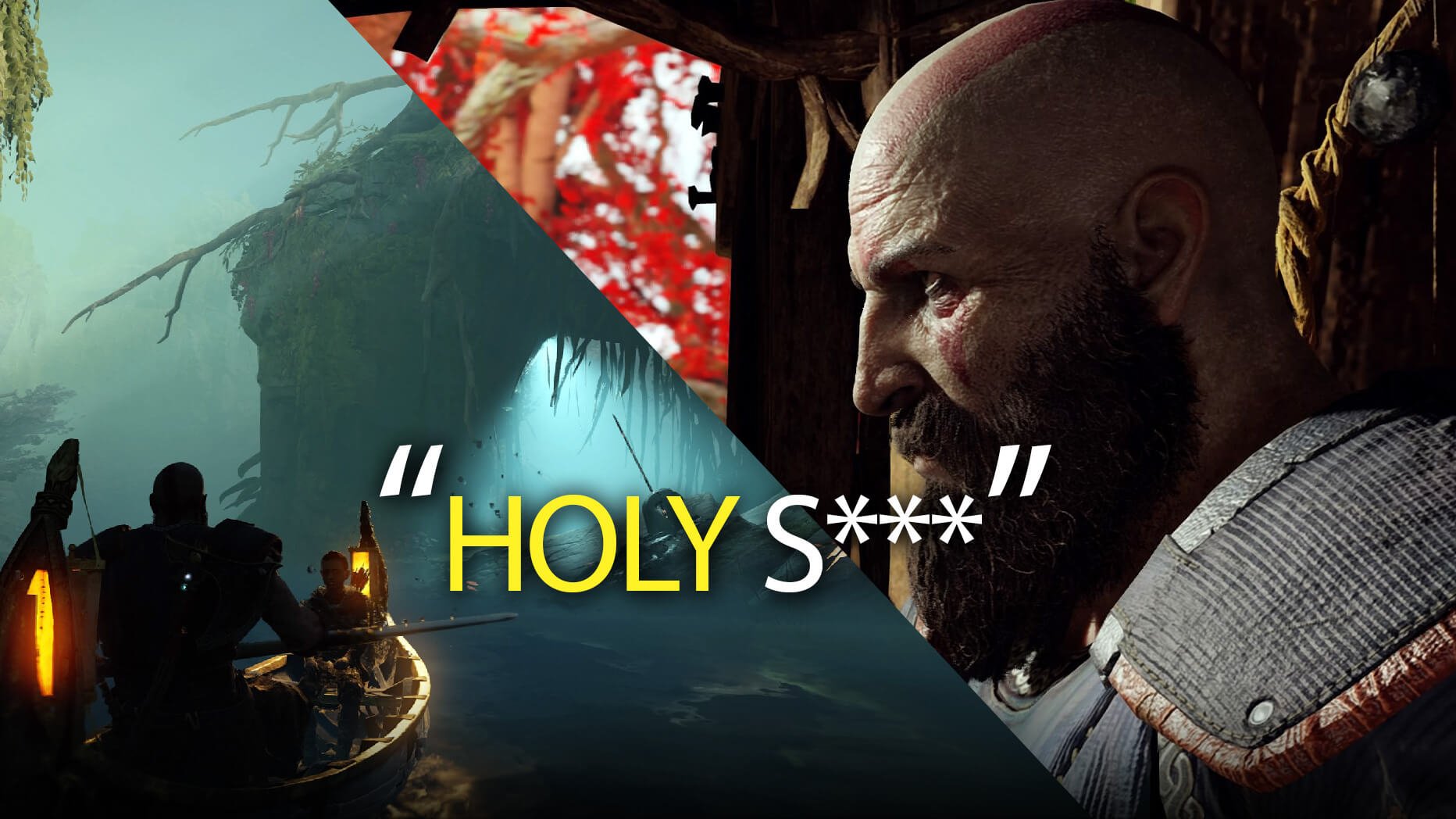 NOTES: ENVIRONMENT SPOILERS ONLY. DATA HEAVY – I took care in almost all of the images to not spoil any of the story, but note that some of the environments in this game are spoilers in themselves, so you’re gonna wanna avoid this if you want everything fresh. It’s in order though, so you can also stop if you’ve gotten as far as your own story progress.

God of War looks stunning. This isn’t news to you I’m sure. The thing is that over the course of my playthrough I have been snapping some pics of moments, areas and art design that just proves that the art team in this game were firing on all cylinders just as much as the graphics engine and hardware. Holy **** does this game look good.

So join me if you will, for a trip down a bit of memory lane for those who are playing it, or those of you who don’t care about mild spoilers, because I’ve got a whole load of images up for you to view. Note that I copied the images off the PS4 up to a certain point in the story, and will possibly update with the rest after a little bit. I wanna give some more people time to get along, while I also finish things off.

I captured all of the images in 4K on the Playstation Pro, but they’ve run through the sites optimised to keep things from getting out of hand, so do enjoy the pics! It’s incredible to see what’s coming out of this hardware now, even the fact that it practically looks this good on a standard PS4 as well (4K res aside). The little consoles that could.

Our review is still underway but we have a bunch of spoiler-free impressions posted here! Go check it out!