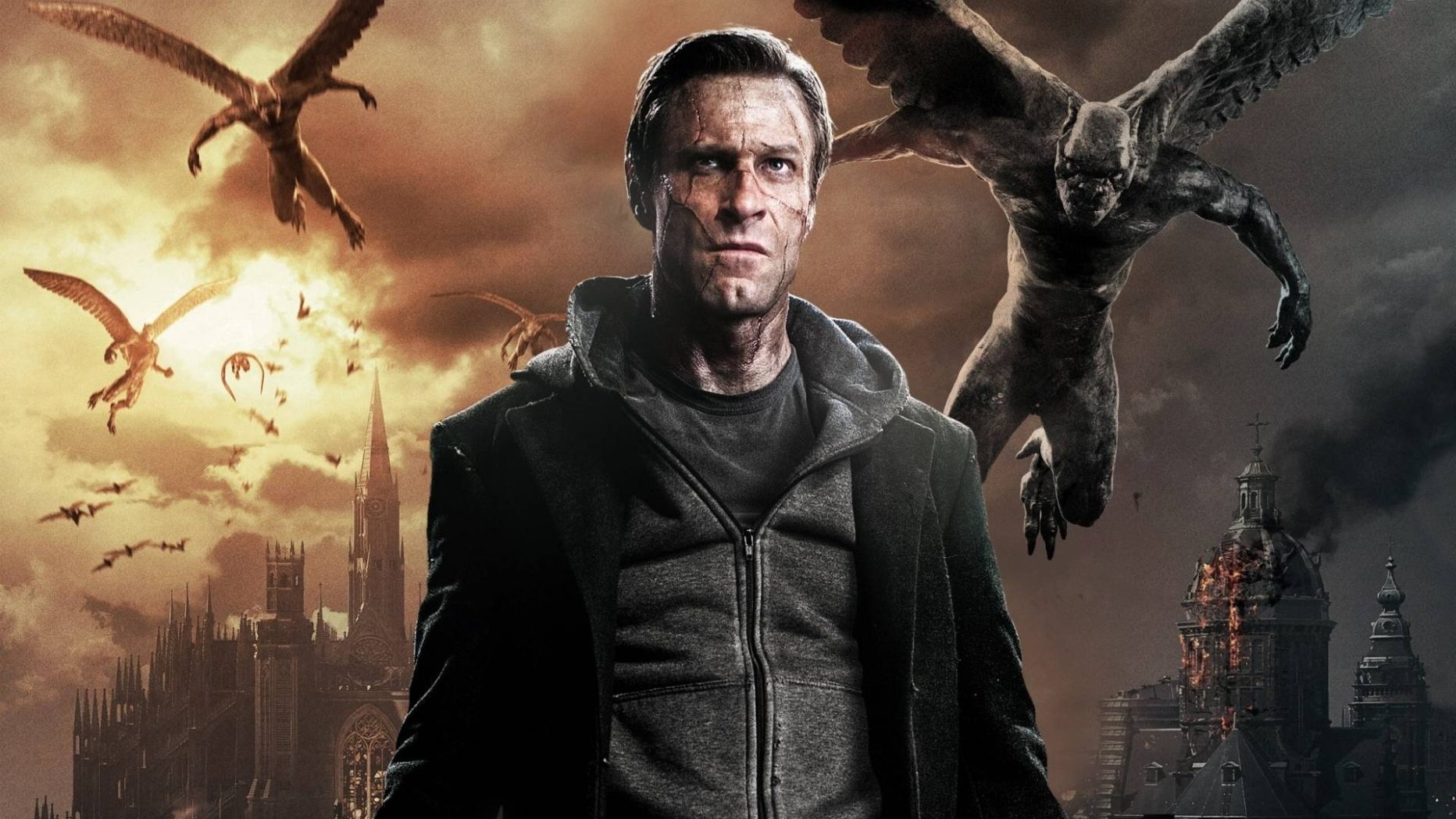 A lifeless, CG heavy film that takes its own content way too seriously and struggles to make contact with its audience

Summary 1.8 Poor
Story 0
Performances 0
Production 0
Experience 0
Summary rating from user's marks. You can set own marks for this article - just click on stars above and press "Accept".
Accept
Summary 0.0 Avoid

What is it? Two hundred years post creation, Frankenstein’s tormented superhero monster Adam (Aaron Eckhart) is caught up in a perpetual battle between angelic guardian spartan-like gargoyles with bad-ass weapons and silly spineless demons that have nice suits. Both sides realize the destructive power that lies within the secret of Adam’s reanimation and scramble to gain control over it in order to gain the advantage.

If you are a fan of recycled and predictable plot lines, painful dialogue, mediocre CG, and classic horror characters re-envisioned as supernatural crusaders unconvincingly stitched together by mad scientists, this film is absolutely perfect for you. For the most part I, Frankenstein was a bland film that failed to connect with us, primarily due to shallow character development, curious disconnect from our own existence and the noticeable CG heavy glue it’s all stuck together with.

There may have been a few unintended chuckles at the dialogue along the way and the fact that Bill Nighy was cast as a supernatural baddie (truly inspired casting), but the prevailing opinion here was that this film was way too serious for its own good and we felt that I, Frankenstein was a massive step backwards for both Aaron Eckhart and Yvonne Strahovski.