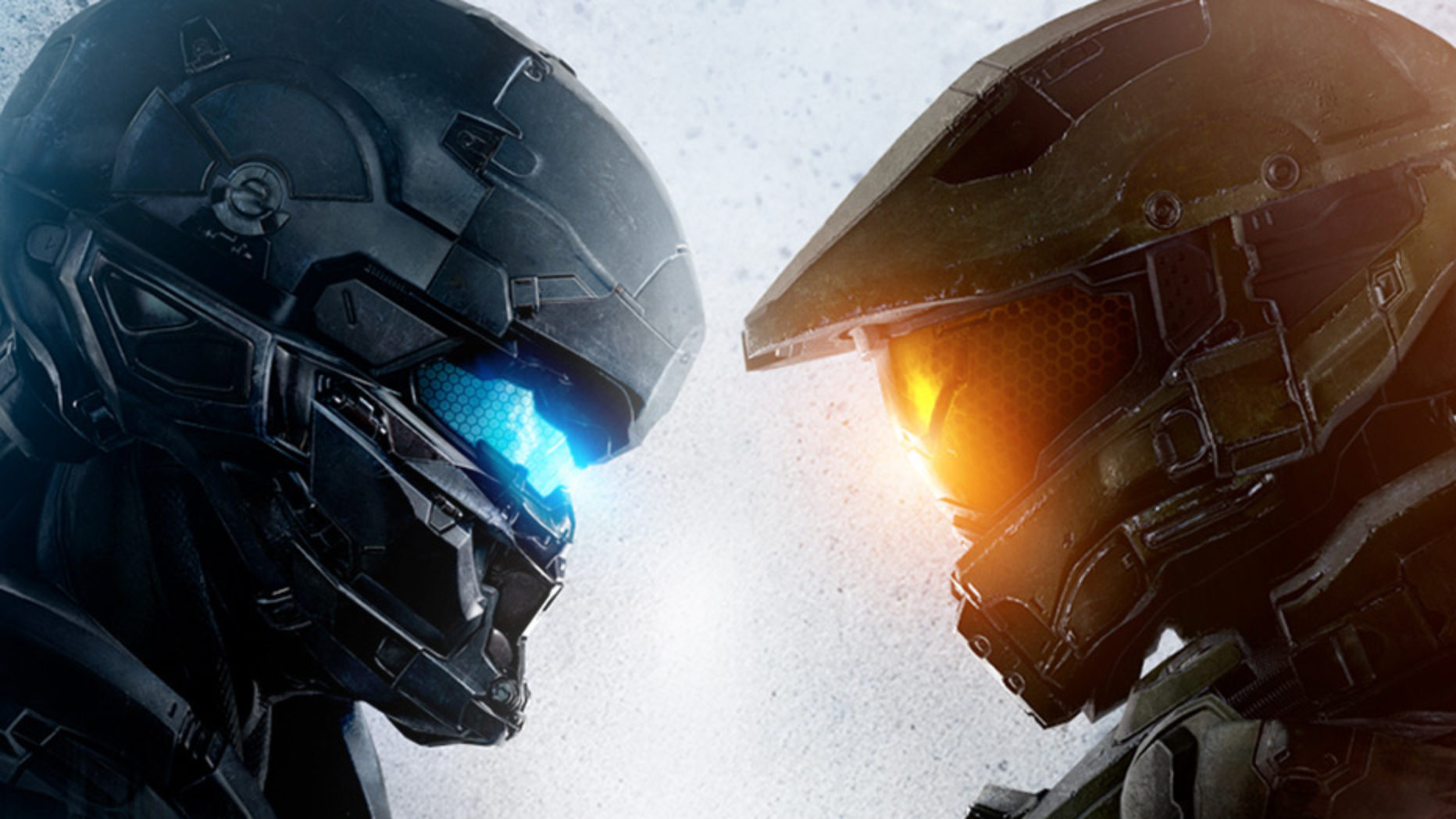 Halo 5 leaps into this new-gen with faster-paced, exciting new multiplayer and gameplay mechanics, despite a so-so campaign

Summary 3.5 Good
Gameplay 5
Quality 5
Experience 4.5
Value 5
Summary rating from 2 user's marks. You can set own marks for this article - just click on stars above and press "Accept".
Accept
Summary 4.9 Great

What is it? The continuation of a popular console-friendly first-person, single and multiplayer shooter franchise that usually follows the main protagonist, a super soldier “Spartan” named Master Chief as he fights against an alien enemy force. In Halo 5 you play as both an AWOL Master Chief and his squad as well as another squad of Spartans charged with finding them and bringing them in.

Halo 4 was not only one heck of a send-off for the franchise on Xbox 360, but it was also the incredible debut of a “numbered” Halo from its new developers at 343 Industries. Halo 5 follows on from the story of Halo 4, but must also attempt to keep up with a game that was jam packed full of great content as it ushers us into the next generation of the Xbox. Halo 5 takes a leap forwards, thanks to a myriad of new abilities such as boost-dodging, aiming down the sights with all weapons, powerful dash-punches, the ability to climb ledges and more, ultimately shifting the pace of the Halo experience into a faster one that feels fantastic, while also making the game feel a little more familiar to players of some of its contemporary rivals. Finally, playing as a Spartan feels as badass as you’d always imagined. The game is also gorgeous from an audio and visual standpoint, with all new sound design as well as graphics running at a silky smooth 60 frames per second. The game doesn’t seem to run at a full native HD resolution though, so visuals are sometimes slightly affected by “jaggies” or the effect that everything might look slightly out of focus if on a larger TV.

The campaign itself benefits greatly from the new gameplay as well as some high-quality, entertaining cut-scenes that often feel like a reward for your hard work, also thanks to a great cast including Ike Amadi, Jennifer Hale and the very well utilised likes of Nathan Fillion. The campaign did put me in two minds however. Whereas the aforementioned goodies made it a blast, the campaign only clocks in at around 6 hours on a normal play-through and felt like it lacked the sort of variety and adventurous flavour felt in previous games, especially relative to some of the more memorable vehicle sections from the past. The story and pacing also don’t really do a great job of really letting you feel like you are playing the hunter and the hunted, and one of my bigger negatives for the campaign was the even though it wasn’t very long, I felt like I was in the home-stretch part of the story for far too long before actually getting there. 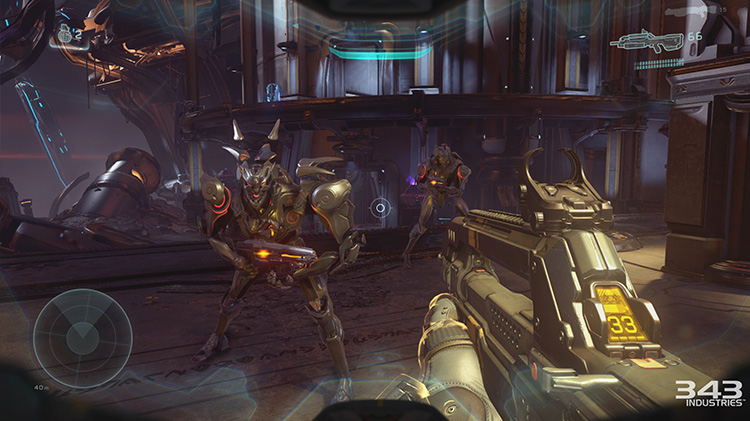 As always with Halo though, there are skulls, collectibles and whatnot to keep you going back a few more times if you are into that sort of thing. All the campaign shortfalls would be forgiven if Halo 5 was offering a Firefight or Spartan Ops mode but strangely… it doesn’t. 343 say that that this gap is filled by the interesting new Warzone multiplayer mode because it includes a PVE and PVP element, but sometimes you and some buddies just want to go and jump into your own thing, so I’m still sad to see the other modes go.

As always, a Halo campaign is best played with 3 other buddies co-operatively and I happily didn’t catch the slightest whiff of lag or connectivity issues when playing online. Sadly, as much as that is good news, the bad news is that 343 has curiously opted to remove split-screen from Halo 5, apparently for the sake of the framerate/visuals. This really comes across as both disappointing and infuriating, as its absence left us sad that we couldn’t get a gaming buddy to join in on a game of arena or some co-op campaign, and we would happily have traded the visuals instead.

Multiplayer is clearly where it’s at for Halo 5 though, as it really feels like other letdowns and oversights were really all because 343 was heavily eyeballing the multiplayer side of things as its main feature. Playing online with matchmaking even from here in South Africa with pings over 200ms, we found games quickly and the online multiplayer almost felt like the lag was non-existent. Multiplayer packs in a new objective-based Warzone mode, Arena 4v4 and custom modes and the rounds we played were a real blast. Also, the inclusion of new REQ (requisition) packs and cards that offer almost Titanfall-like burn cards, equipment and cosmetic additions are a new inclusion and designed to keep things interesting while also rewarding players. I’m personally looking forward to putting tons of hours into it for months to come as Halo’s multiplayer has always found a great way to accommodate both casual accessibility and hardcore intensity.

It’s tough to say that Halo 5: Guardians manages to fill the gap left behind by Halo 4’s quality, campaign, additional modes and bundled content because it feels like there’s just, well… less of it. At the same time, Halo 5 delivers exciting new gameplay that launches the series into this new-generation and is almost guaranteed to live long and prosper in the online multiplayer space. 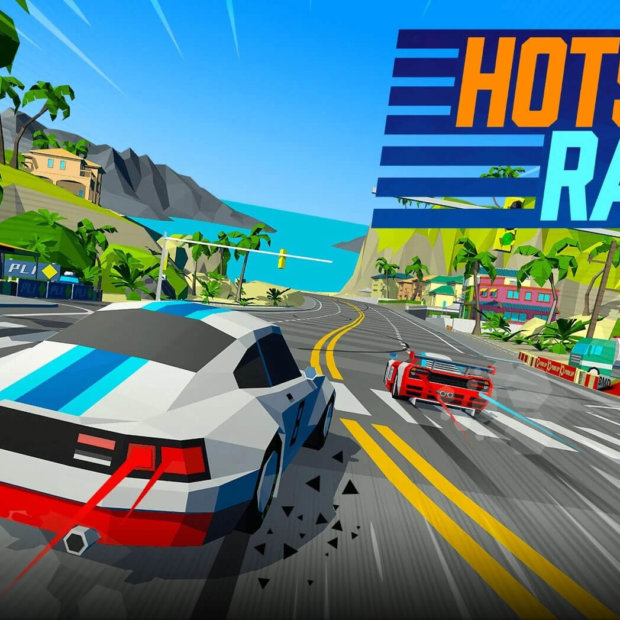 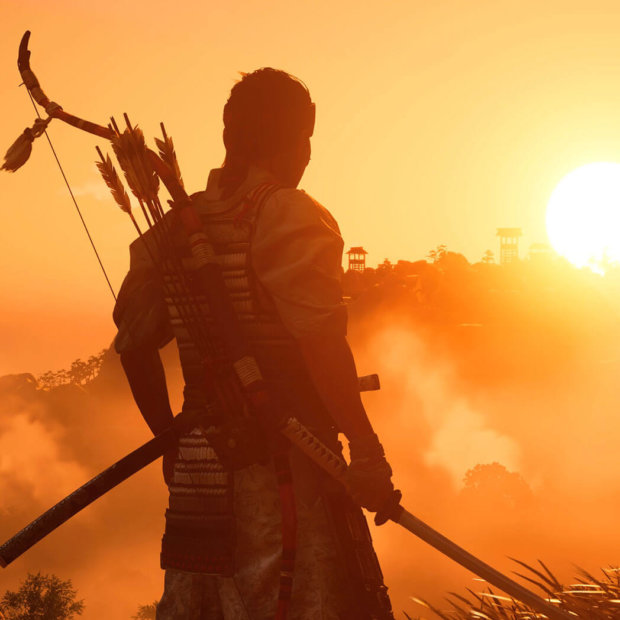 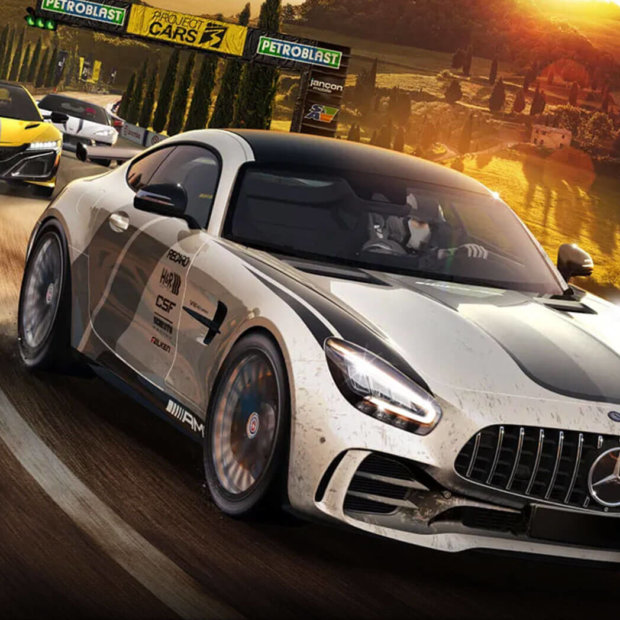