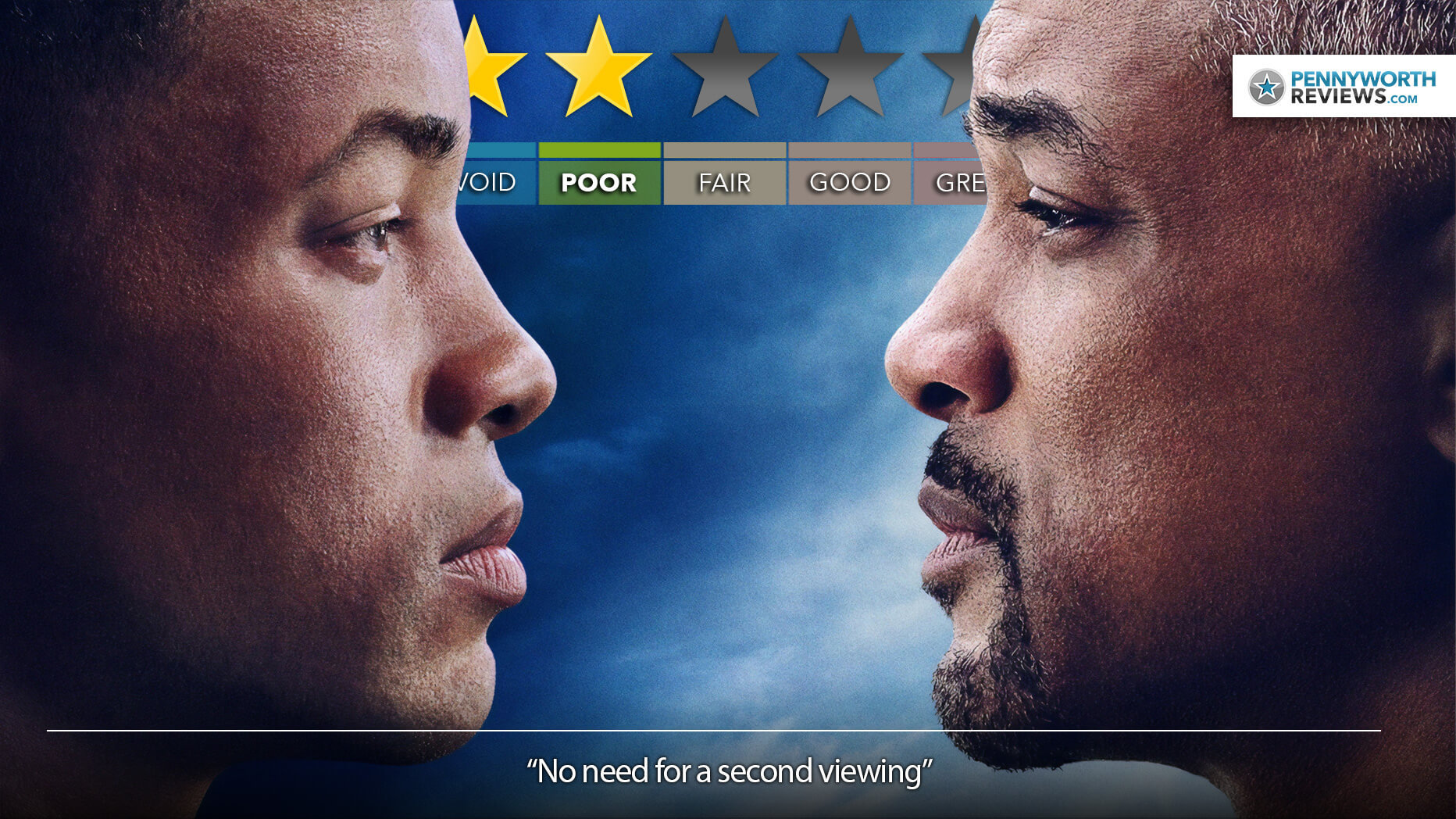 Summary 2.0 Fair
Story 0
Performances 0
Production 0
Experience 0
Summary rating from user's marks. You can set own marks for this article - just click on stars above and press "Accept".
Accept
Summary 0.0 Avoid

Henry Brogan is a one-of-a-kind hitman. No one can top his skills or his accuracy. Looking to retire from service, Henry has to immediately go on the run after discovering that his last kill was part of a sinister cover-up. Helping him take down incoming assassins is young Agent Dani Zakarweski and Henry’s old friend Baron. The trio quickly finds out the stakes are much higher than previously assumed as Henry discovers he has to fight off…himself. A clone made using his DNA years ago, and who is an equal match to the older hitman. Secrets are revealed and emotions run high as Henry and his clone face off.

Verdict: No need for a second viewing

Gemini Man does very little with both its premise and visual execution. For all the praise that can be given for de-aged Will Smith and pair of select action set pieces, the technology demonstration is not enough to make up for the boring narrative.

Director Ang Lee’s decision to film Gemini Man at a 120-frame rate was always going to be hit-or-miss with the audience. It’s either mesmerizing or headache-inducing. Whatever your reaction, you would think the decision means that Lee is intending to do something spectacular with it, instead of it just aiding the de-ageing technology on his lead actor.

As time goes by

Don’t get me wrong, young Will Smith is a triumph of cinema. Apart from a lone head and body shot, the CGI work is difficult to pick up, blending seamlessly with his movements and acting as a powerful contrast to his non-digital, aged counterpart. But in regards to that frame rate, there aren’t that many instances where its potential is maxed out. A bike chase here, an explosion there, most of the time you’re left with static shots of the characters and scenery intermittently disrupted by rapid camera panning.

I don’t wanna talk about it

The same can be said for the film’s concept. Will Smith being subjected to a deep dive of his character and the things he has done would have served as a delicious main course to what would otherwise have been a bog-standard action flick. There are two helpings of his unrivalled charisma on screen here. But the script never goes far enough in asking him these questions, with the end result being the story devolving into a battle to defeat the bad guys and thwart their evil plan. A huge chunk of the movie is spent on global travel, with meandering scenes that very little to the plot. Mary Elizabeth Winstead gives a sturdy performance that goes against her usual screaming appearances in horror movies, while Benedict Wong as Baron adds some much-appreciated comedy.

In the grand scheme of things, Gemini Man is a cut above the rest in terms of action-propelled cheese. At no point are you questioning character decisions or having to take in over-the-top stunts. The film feels restrained by the inadequacies of the story. Putting aside reactions to the technicals, that is where the film ultimately disappoints.

Even if you can't see him... you should totally see this film. 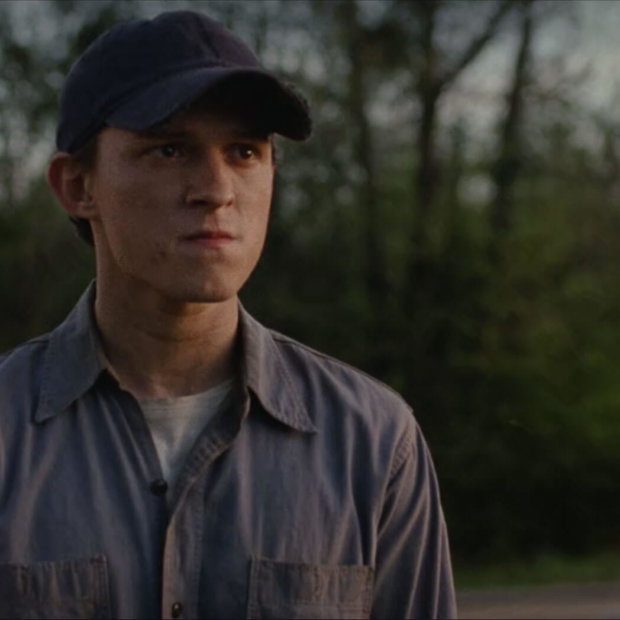