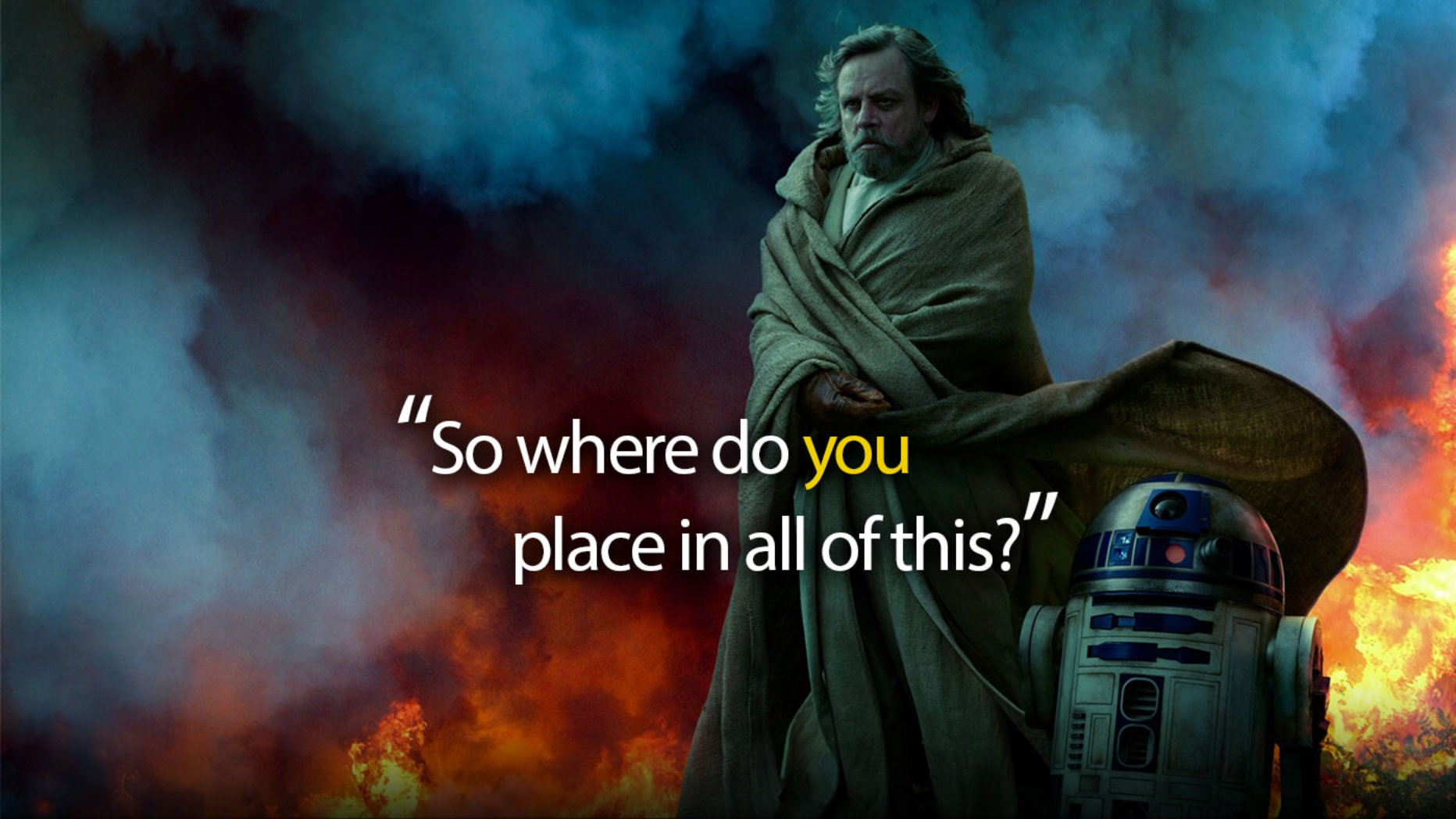 Does Everyone Still Care About Star Wars? Do You?

I couldn’t contain my excitement when I discovered that Star Wars was coming back, and once The Force Awakens released, my fan-brain went into overdrive, writing a couple of posts about lightsabers and more just because I couldn’t get enough.

A lot of people weren’t as thrilled after TFA released, and needless to say that while Rogue One was quite popular with everyone, the fans found themselves incredibly divided after The Last Jedi released, and by the time Solo was doing the rounds, a whole lot of fans seemed to have just stopped caring.

So where do you place in all of this?

I was on Reddit recently, and found myself in a comments thread that was just packed with comments from accounts saying that Star Wars is already dead to them, that the entire new Star Wars era is a bust, and it really doesn’t help that of the both the new trilogies that should be coming, one is being helmed by the Rian Johnson, that divided fans so heavily with The Last Jedi… and the other being the maybe not-so-dynamic duo of David Benioff and D.B. Weiss (referred to online as D&D) that everyone’s fully blaming for the final season of Game of Thrones.

What Does The Mouse Think?

While the vocal minority is always a thing, It’s really not a good place for Disney to be when so many fan voices are online essentially saying they will never support someone’s movies ever again… and your movies are the next projects those people are working on. Is any of the backlash actually enough for Disney to actually consider pulling the plug on any of these projects? I think Rian Johnson has a lot of potential to create some great things when given the opportunity to craft something completely new, however I’m not so sure about D&D, especially when it was so evident that Game of Thrones’ quality of writing took such a dive as soon as there was no new source material to work from.

Benioff is also responsible for “the Merc with a mouth” aka Deadpool’s mouth being literally, physically shut in X-Men Origins: Wolverine, and that’s nearly downright unforgivable… that would be as bad as like, Luke Skywalker coming back after decades only to be a hermit who doesn’t want… hmmm, this thought went to a dark place pretty quick.

Hey, on the bright side, The Mandalorian is looking dope as all hell, and the trailer for The Rise of Skywalker is very promising (trailer below).

Me? I’m still onboard, there’s just so much potential out there, and maybe there are some teething problems but it’s nothing they can’t iron out to potentially give us something new and special on the level of the MCU.  So I ask again, where do you stand? Is Star Wars still important to you, or have you shifted your love and focus elsewhere?