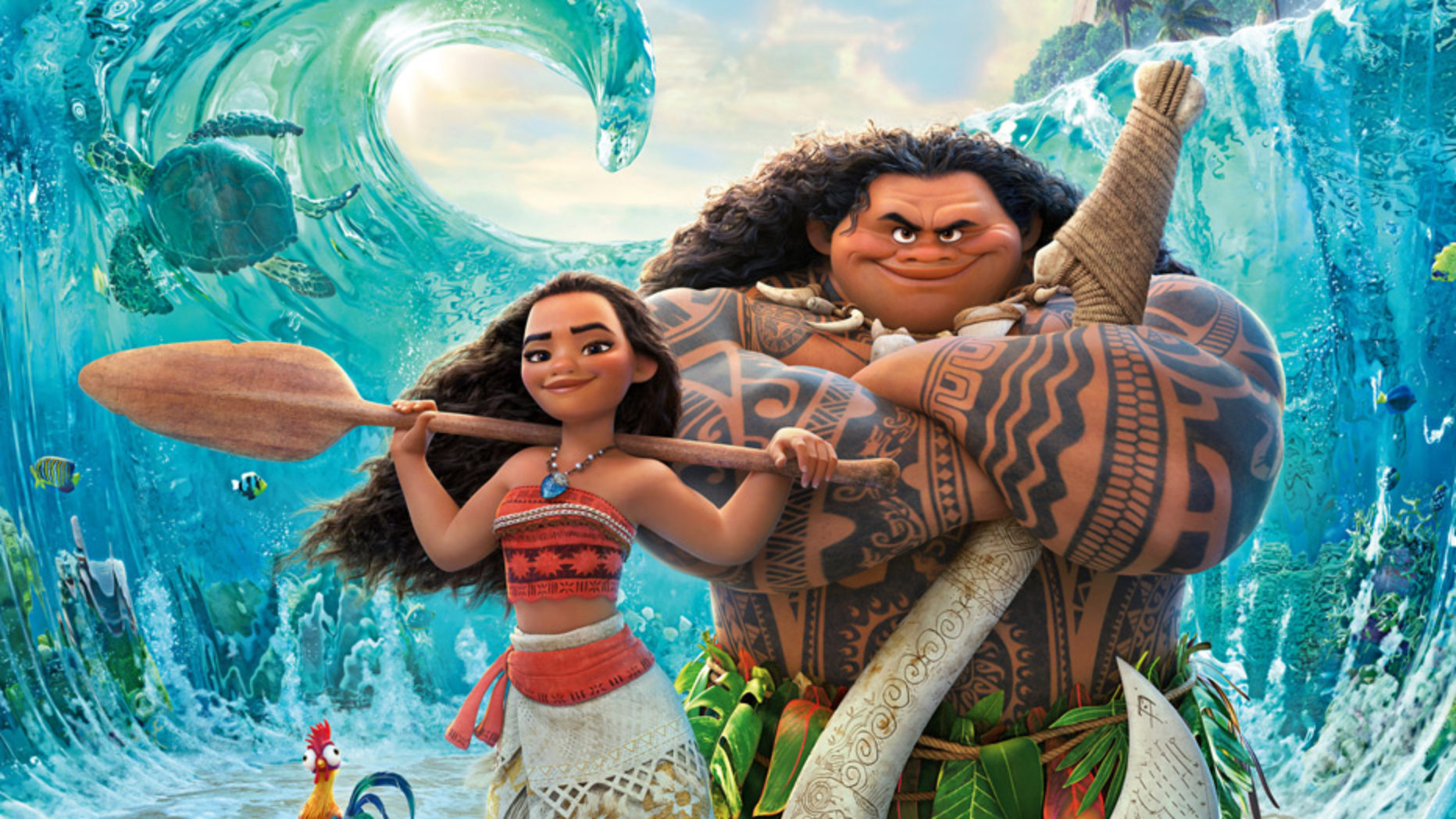 Summary 4.0 Great
Story 4
Performances 5
Production 4
Experience 4
Summary rating from 1 user's marks. You can set own marks for this article - just click on stars above and press "Accept".
Accept
Summary 4.3 Great

What is it? The new animated children’s film in a long line of films from Disney. A young tribal island girl must follow her destiny and expand her people’s horizons by fulfilling an old prophecy.

Verdict: Even after all these years at it, Disney does it yet again with a magical, visually stunning and inspiring tale of wonder and bravery.

Disney has been making children’s animated films for just about forever now, and no matter the the times or technology, they are consistently able to hit the mark and bring something special to the screen. Moana is no different, and offers up a strong and brave hero for young girls to relate to and everyone else to root for. Combined with some other characters that include an incredibly odd chicken with no sense of self preservation and a godlike Hero voiced by Dwayne Johnson aka The Rock. These days, pretty much anything made by Disney and Pixar looks amazing, thanks to them all pushing the envelope when it comes to CGI technology, but even with that in mind, the art design in Moana is a marvel to behold – it’s just so damn good to look at thanks to both that and its Polynesian island setting.

Of course being a Disney film, it’s got its musical elements – and the songs, especially the main theme are both heartwarming and memorable – the main theme is stuck in my head right now, as a matter of fact. While some animated films do an excellent job of catering to both the kids and the parents (usually by slyly sliding in some adult humour that the kids won’t understand), Moana definitely targets the little ones more this time around – but don’t let that dissuade you from seeing it if you’re older than 12, because it’s still just so gosh darn pretty and inspiring. Don’t miss it.