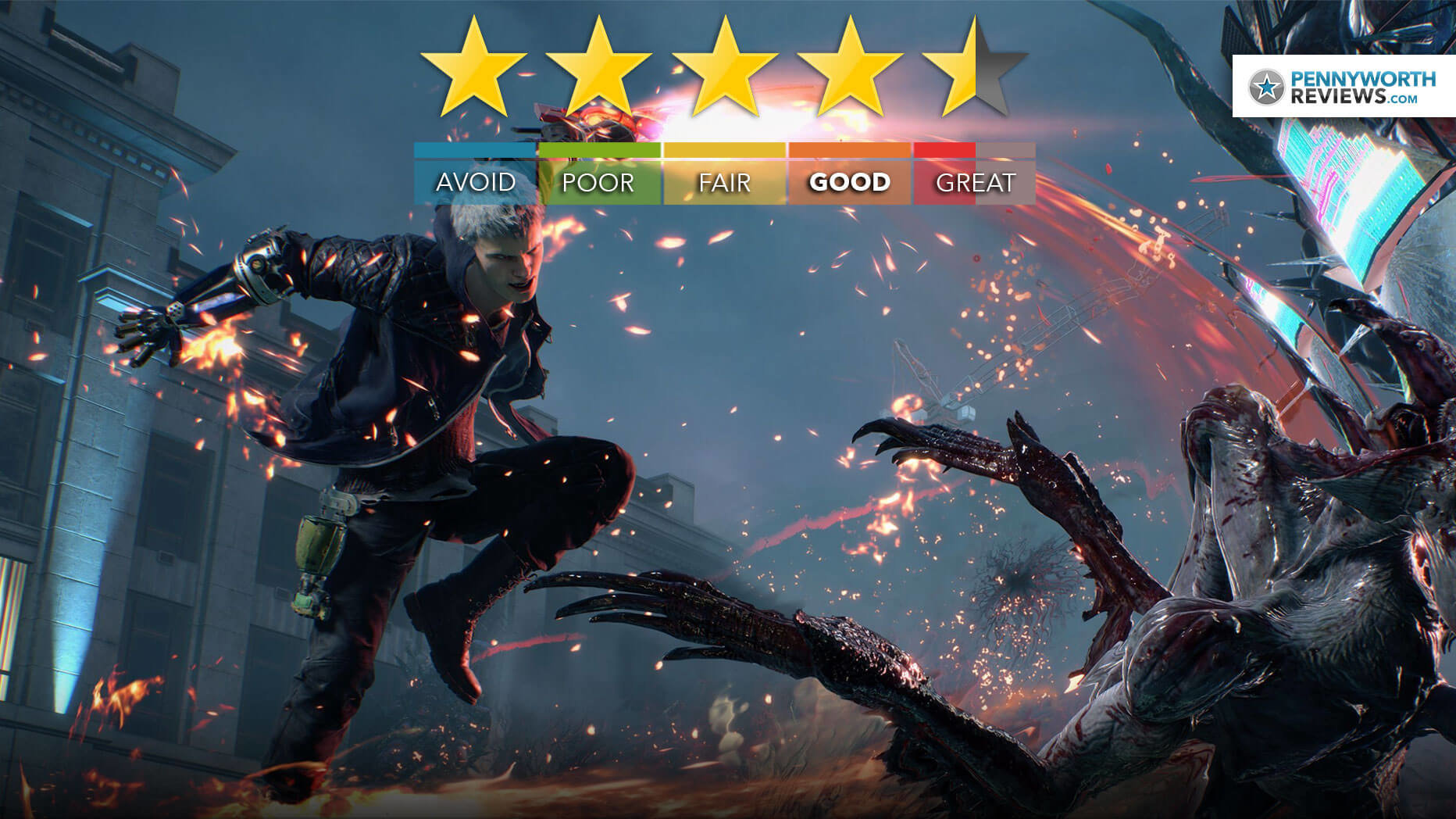 If you’re looking for a good time, call Devil May Cry

I’ve never played any other Devil May Cry game. I know of them and I’ve also played similar games, but never anything more than a demo. Going into DMC 5 I got some catch up and then got started, and as a fast-paced action game where you stylishly destroy demon things, it didn’t disappoint.

Seeing as this is an action game based around slick, fast combat… you’ll be happy to know that it’s really good at what it does. You play as more than one character in the game, and their fighting styles and abilities offer some great variety and a good break from getting tired of just one way of playing. As you play you’re able to open up more abilities and combos, and you’re rewarded for being as stylish as possible when fighting. I mean… being effective means nothing if you ain’t looking good while doin’ it, right?

It’s paced out pretty well, and the cutscenes (including the hilarious sequences involving a van which serves as your game hub) feel like a proper old-school reward for your efforts.

DMC 5 uses the same engine as the Resident Evil 2 remake and it’s just absolutely bloody gorgeous, especially where human characters are concerned. The levels don’t look quite as good, but they still really have their moments at times. The cutscenes and characters in them are what really gives this game its special touch, and makes it more than just another kicky slashy fighty action game.

What really tickles me is that the characters are just the coolest damn people to ever grace this earth… and boy do they know it. They’re fun to see in action, and the character named V’s absolute need to exude every ounce of DGAF and returning Neo’s urge to show-off wherever possible really kept me charmed. There is a bit more to it than that, but I’ll stop there.

All that, combined with the incredibly stylish combat and style-centric scoring system wraps everything up perfectly to deliver an all-round fun and stylish action game that you’re definitely gonna wanna get your hands on if this genre is your jam. Devil May Cry 5 is a lot of fun, and good looking too. You should really check it out. 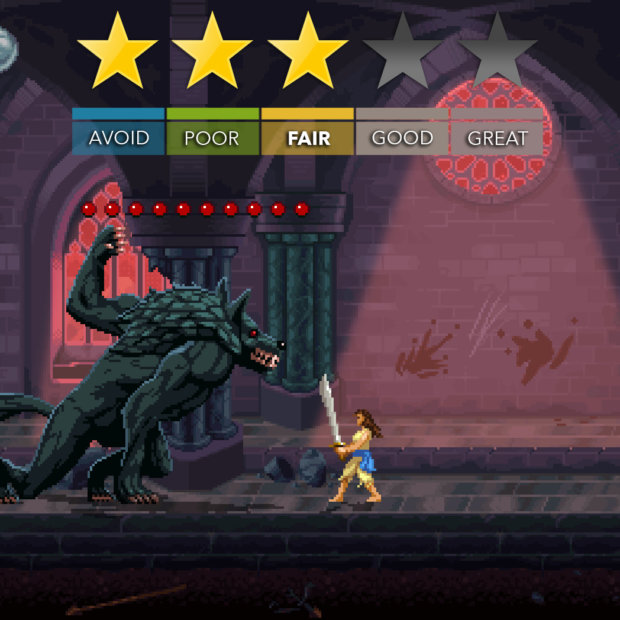