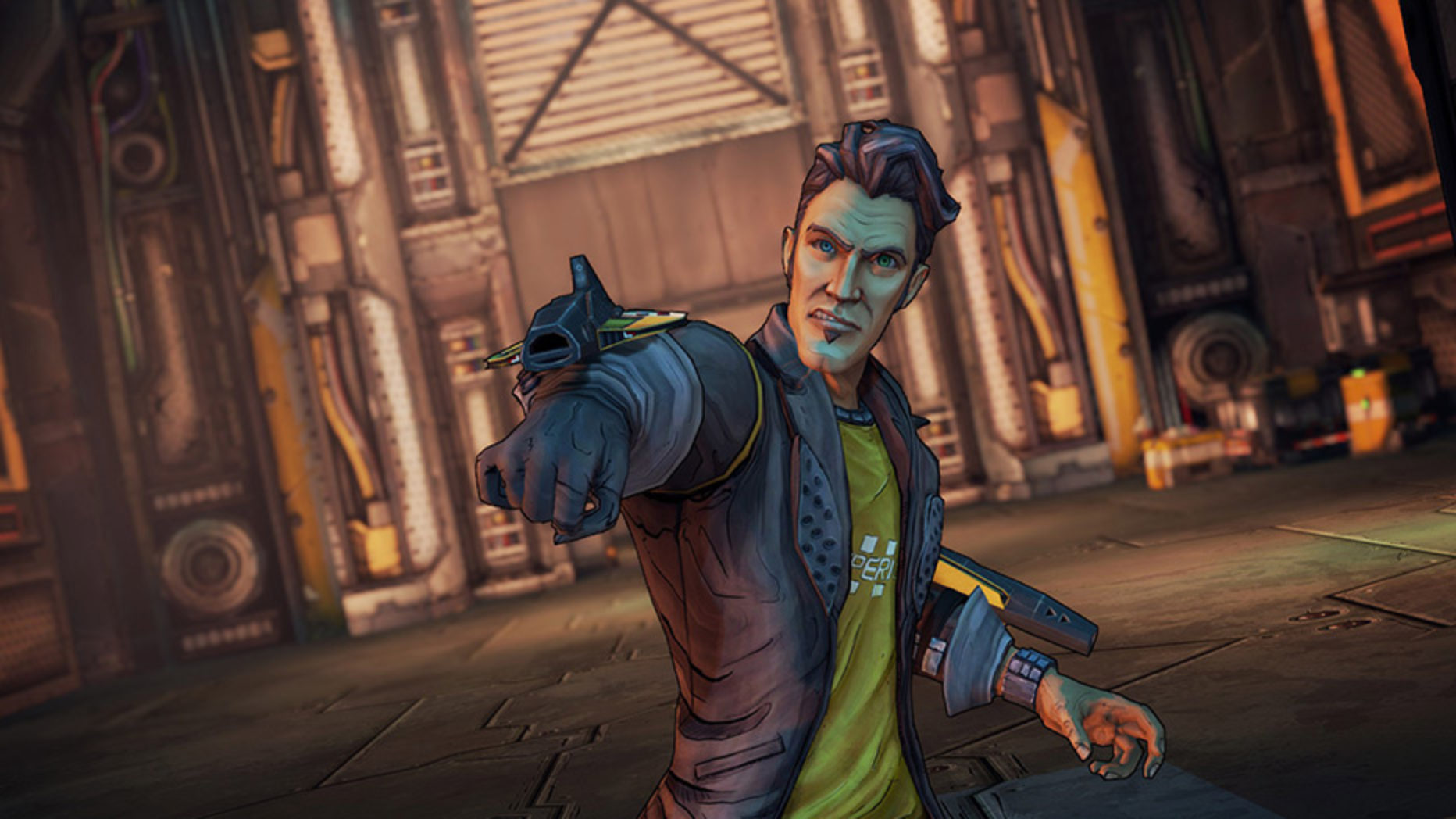 Summary 3.8 Good
Gameplay 0
Quality 0
Experience 0
Value 0
Summary rating from user's marks. You can set own marks for this article - just click on stars above and press "Accept".
Accept
Summary 0.0 Avoid

What is it? A collection of two HD remasters made up of Borderlands 2 as well as Borderlands: The Pre-Sequel, including all add-on content, characters, expansions and even some new features.

For a quick glimpse at the quality of the games included in this pack, Borderlands 2 and The Pre-Sequel pulled 89% and 74% respectively (Xbox 360) with the DLC packs being well received too. Both games provide hours and hours of excellent gameplay and great humour, so if you haven’t played them before you are in for a treat, although it is highly recommended that you play this as a co-op multiplayer game.

The collection takes both games and boosts them up to a buttery-smooth 60 frames-per-second at 1080p, essentially bringing it up to the standards of the original PC versions. A great added transfer feature showed its worth as my wife and I transferred our characters over from our Xbox 360s and continued our Borderlands 2 campaign in split-screen, still maintaining a great look thanks to the higher resolution as well as being able to maintain the smooth frame rate. The network-based modes are all solid as well and if you don’t have any friends to play with, matchmaking works well and finds a game for you to join in no time.

If you already squeezed most of the content out of the original versions and their DLC, you won’t have much reason to go back. If not, The Handsome Collection runs great, plays great and offers up a load of great content. It feels good to be back.

Available for Xbox One, Playstation 4  |  Metacritic 83%