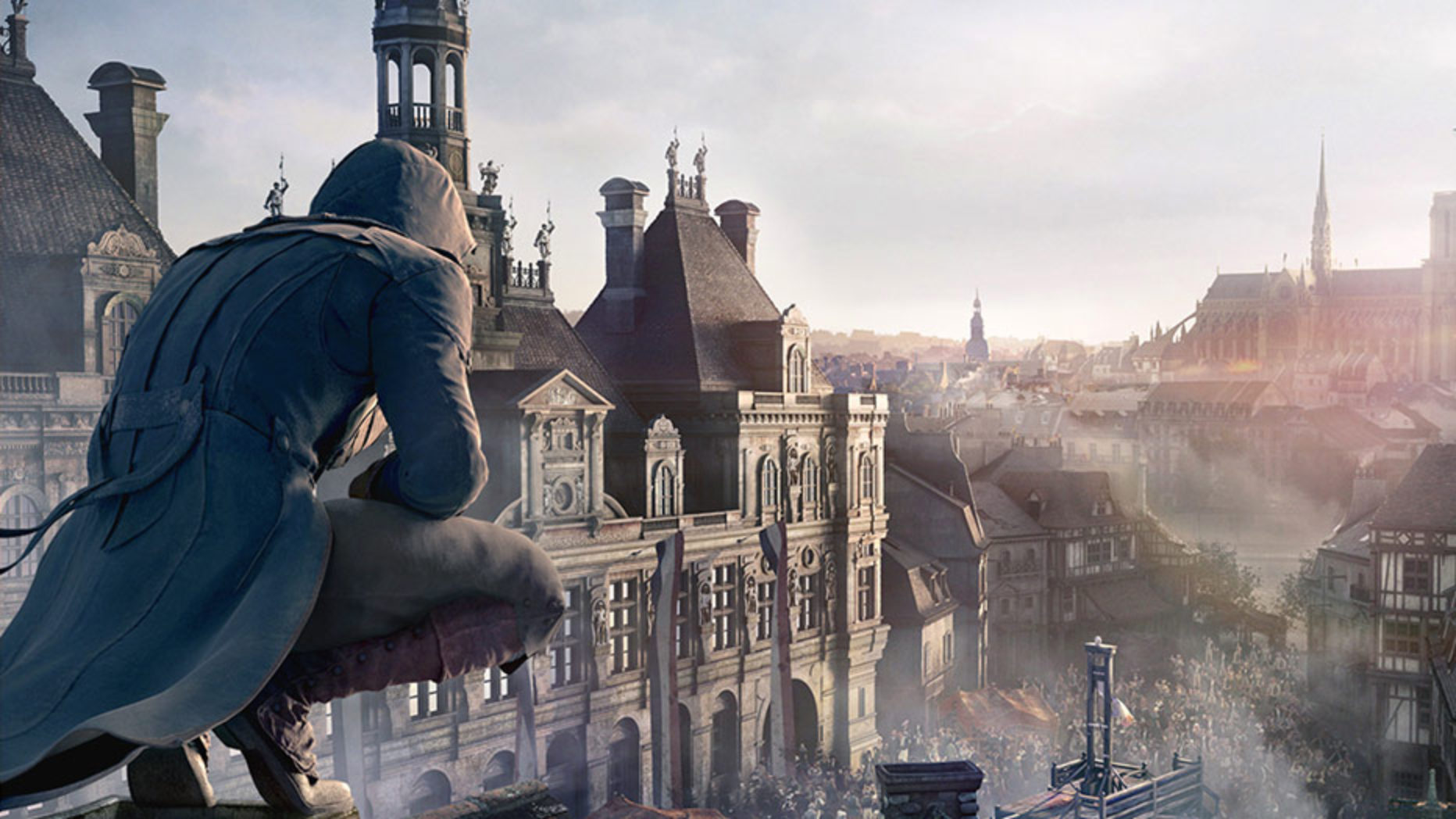 Unity is every bit as thick with great content as it is with technical issues, but still proves to be an excellent gaming experience

What is it? A third person action/stealth game set in an open-world Paris during the French Revolution.

Unity comes as a title that is both packed with new content as much as it is a return to form, bringing it back to the highs of Assassin’s Creed II while also launching into a new generation of remarkable visuals, unbelievably large crowds, enhanced gameplay, character customisation and the inclusion of co-op multiplayer. Whether its the insanely detailed landmarks, the equally impressive interiors or the thick atmosphere felt while walking through the crowded streets, Paris truly is a marvel to behold and you’ll feel like you really know what it was like to be there in the late 1700s.

While the story may run you 15-20 hours and the new planned approach to main assassinations is fantastic, the majority of your time will easily be spent experiencing the city, unlocking clothing/gear/collectibles or partaking in some excellent side-quests including solving murder mysteries and cracking riddles. The co-op missions are a great new addition, especially when played with close friends and they add a wonderful new dynamic to the experience as you plan out your next move or work together to sweep up an area.

Be warned though, as Unity suffers from nasty technical hiccups as well as rushed game design like choppy frame rates, strange NPC behaviour, annoying HUD issues, clumsy controls and more. In the end, the good outshines the bad but even with patches, expect a bumpy ride.