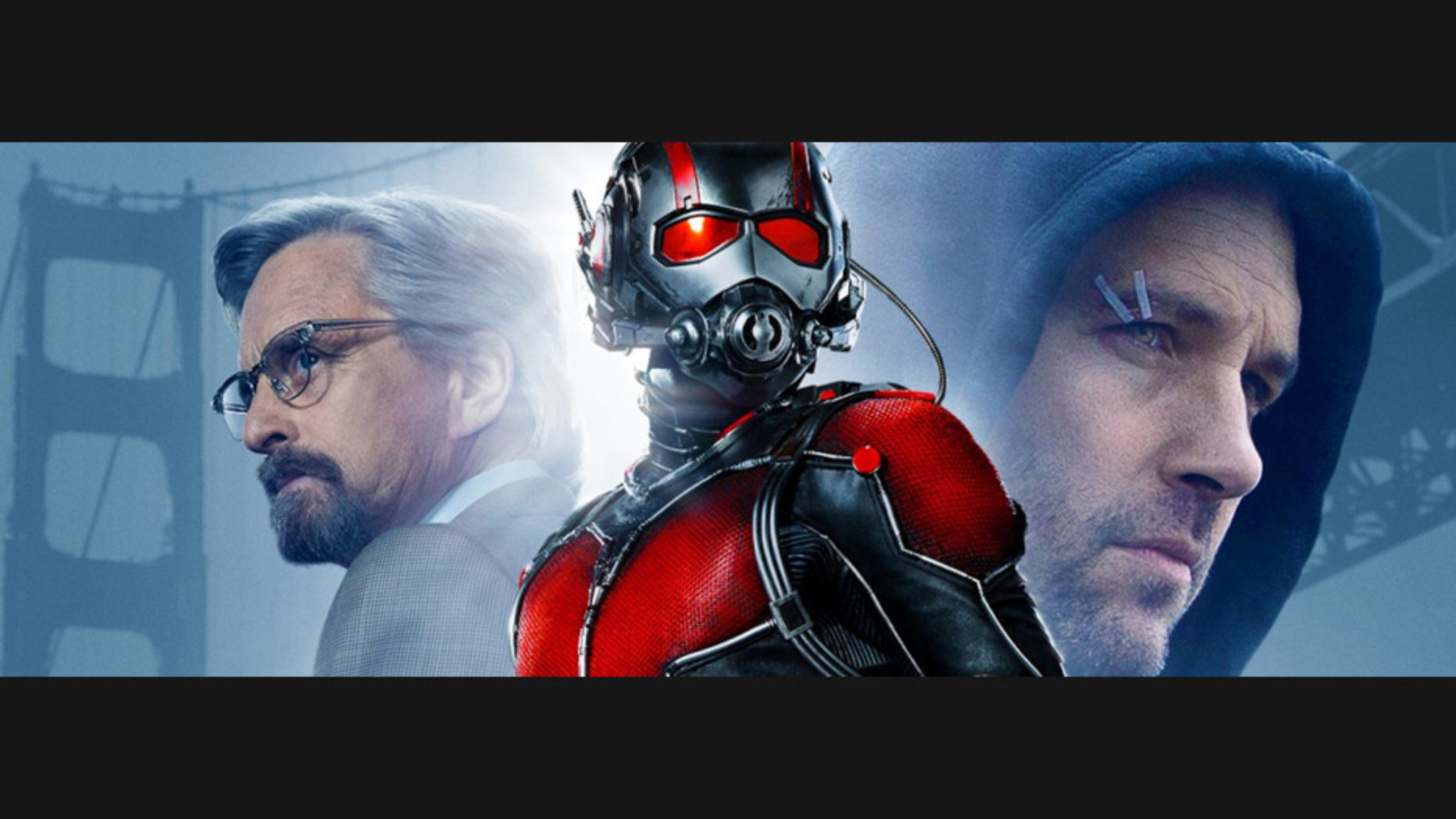 The story, like the protagonist, is small but packs a big punch

What is it? The origin tale of Ant-man, another of Marvel’s marvellous heroes and of the actual original founders of The Avengers. A burgler who finds himself on the wrong side of the tracks gets a chance at redemptions when he is offered the ability to don the suit, and name of a hero from a long time past.

Despite Marvel’s incredible hot streak pushing their cinematic universe bigger and bigger, Ant-Man refreshingly serves up a smaller, more contained film that will, of course, eventually slot into The Avengers and its big world. For now, it’s goofy and it’s quirky but still capable of serving up some awesome action and eye-popping special effects, especially on IMAX 3D. There are some great moments of comedy as well, and the great cast including Paul Rudd (who suits the character really well), Michael Douglas, Evangeline Lily and Michael Peña really nail the characters down, especially as their contrasted backgrounds bounce off of each other.

While it may not immediately hit my Marvel Top-3 list, it’s still good fun, a great setup for a new possible Avenger and above all else, worth having you put your hat on and head out to the movies.