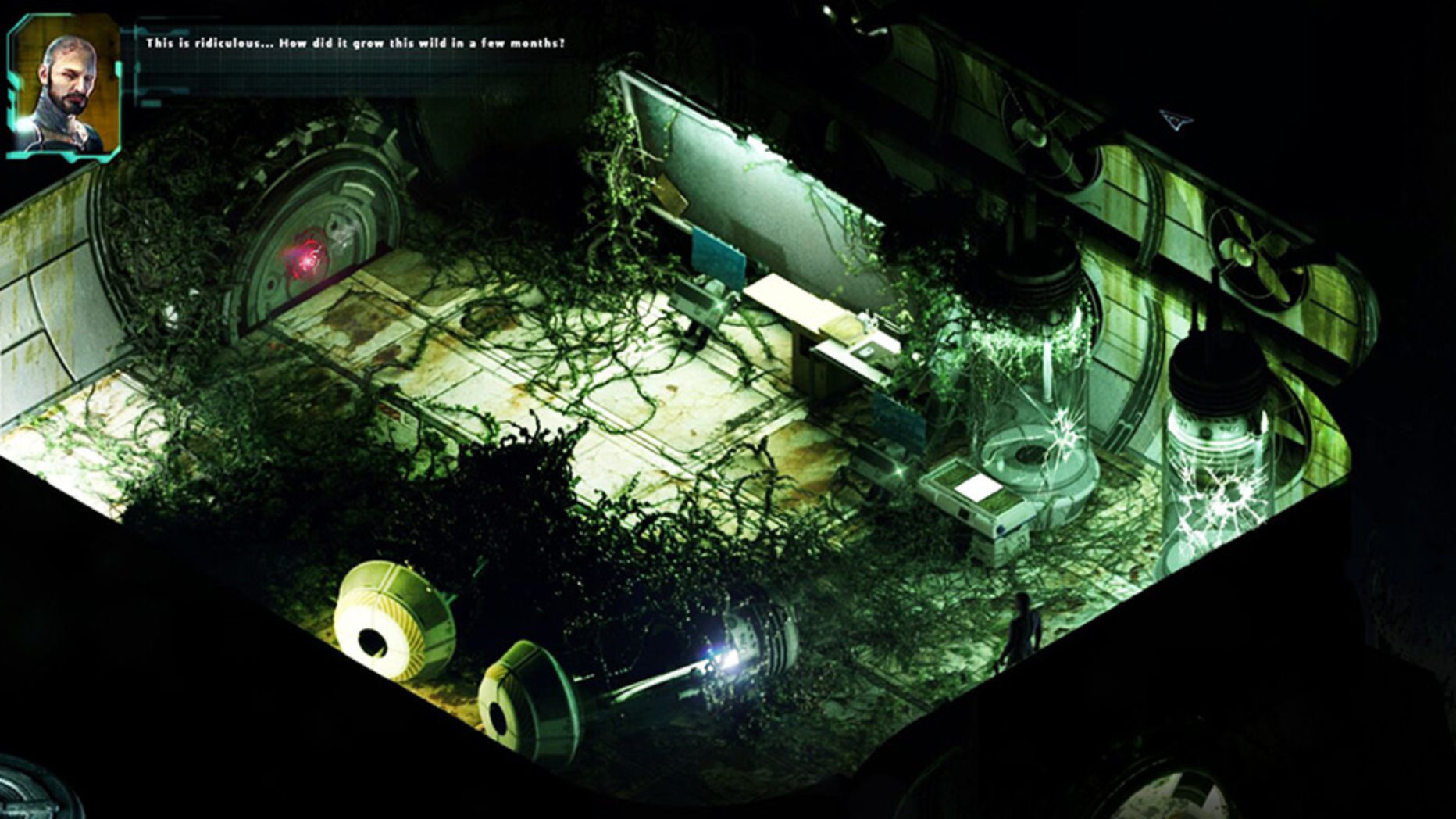 A disturbing but masterful love letter to sci-fi, horror and traditional adventure games

What is it? A traditional 2D Isometric adventure game with a Space Sci-fi Horror theme, developed by South African developer The Brotherhood. After a man awakens from a Stasis pod on a large ship in space, with no idea where he is and what has happened to him, he slowly discovers the horrors that’ve placed him in his predicament.

What feels like one of the best games from the 90s you never found out about, Stasis offers up a masterful and traditional isometric 2D adventure game complete with pre-rendered backgrounds and FMV cutscenes (and also happens to run decently on laptops and older machines pretty easily as a result). Utilising almost nothing but your mouse cursor and left click button, your time is mostly spent exploring the ship, reading PDAs and figuring out puzzles that require the use and/or combination of items discovered during the game.

Many of the game’s challenges had me scratching my head for ages as the game, being traditional as it is, doesn’t hold your hand or overload you with hints at every given turn (and reviewing it before release also meant that there was almost no existing internet assistance, just like it was back in 1995). In many of the cases, getting stuck often eventually led to many great “AHA!” moments that make PC adventure gaming feel so special as I figured them out, with only a few feeling like I had wished they had better hinted towards what I should be doing.

The game’s exceptional writing was the surprise highlight for me considering that it had to contend with gorgeous, nostalgic visuals and phenomenal sound design. A lot of the story is told through PDA data entries from the ship’s crew, with many of them feeling like miniature stories that all contribute towards the bigger story in the end as you discover more and more about what happened on the ship over the 6 to 8 hour story.

Stasis can be violent and gruesome as all hell at times though, and is not afraid to take you to some very, very dark places (the collector’s edition should’ve come bundled with a months prescription of Prozac). Very important to note however, is that the horror in Stasis is that of the psychological kind rather than the sort that attempts to introduce heart failure with loads and loads of jump scares. I loved this aspect because this allowed me to spend most of my time immersing myself in the thick atmosphere provided by the game’s setting, writing and visuals and I think that people who usually steer clear of horror games shouldn’t be afraid to jump in as a result.

Stasis delivers something truly special that conjures up all the best parts of classic adventure games. Make no mistake… unless you have issues with blood/violence, you shouldn’t miss out on this love letter to traditional adventure games, because it’s disturbing, engrossing and above all, excellent.

Psychonauts 2 is a great sequel and a fantastic game

Battlefield 2042 is many things, but I'm not sure fun is one of them

Forza Horizon 5 is an absolute joy to play, no matter who you are or what you want out of it.