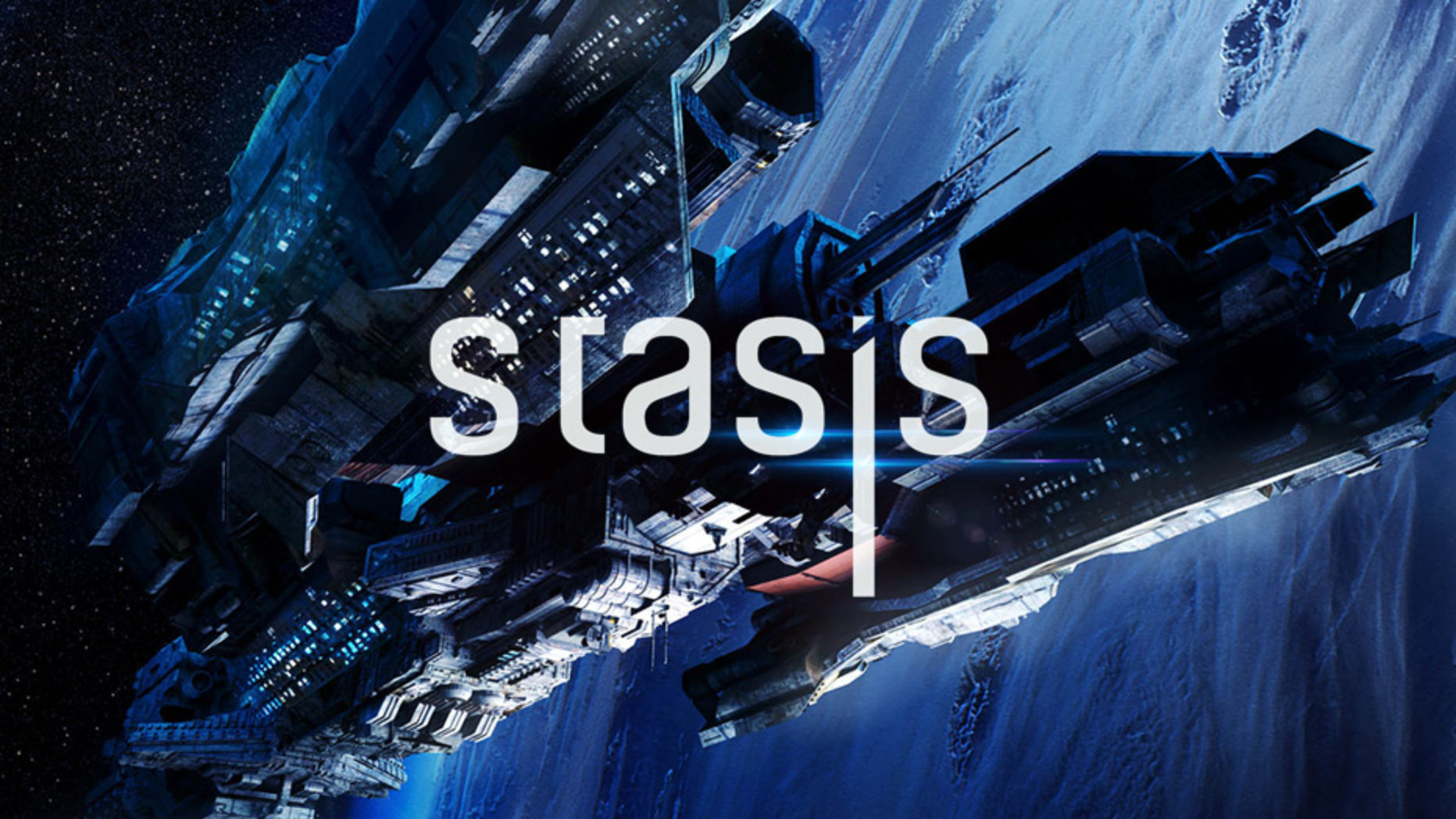 Stasis released to many positive and nostalgia-filled reviews as critics the world over were shot back into the late 90s isometric adventure game experience that many of us love and cherish so much.

On a side note, as a South African website writing about a game developed in South Africa by such a small team and from a country not yet known for its onslaught of huge game releases, we also give it major kudos for being a world class game alongside some recent hits like Desktop Dungeons and the Broforce. We hit it up with a 4.5/5 and found it to be an intense and atmospheric gaming experience that left us wanting so much more from developer The Brotherhood and the genre we all knew and loved so fondly.

The Gameslashers Blog: No Score Given (Positive review)

MWEB: No Score Given (Positive review)

Among The Innocent: A Stricken Tale Review

Come for the puzzles, stay for the pillow physics.

UPDATED: Quantic Dream tries to do the impossible, squeeze 2 x emotions into one package. 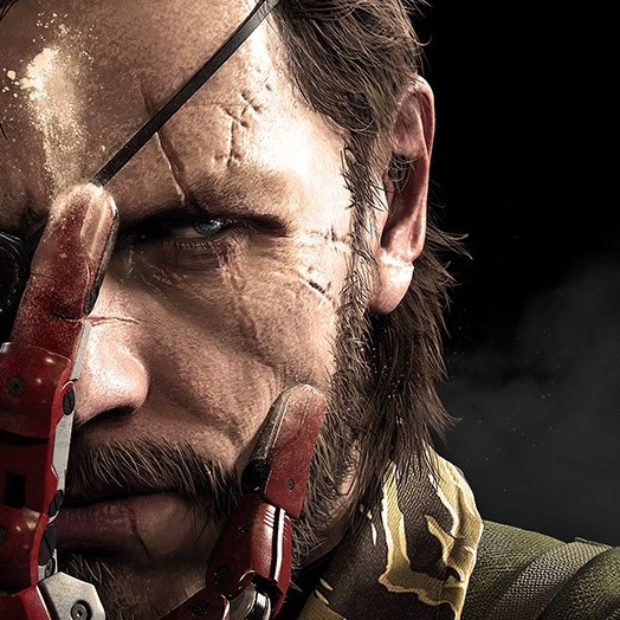