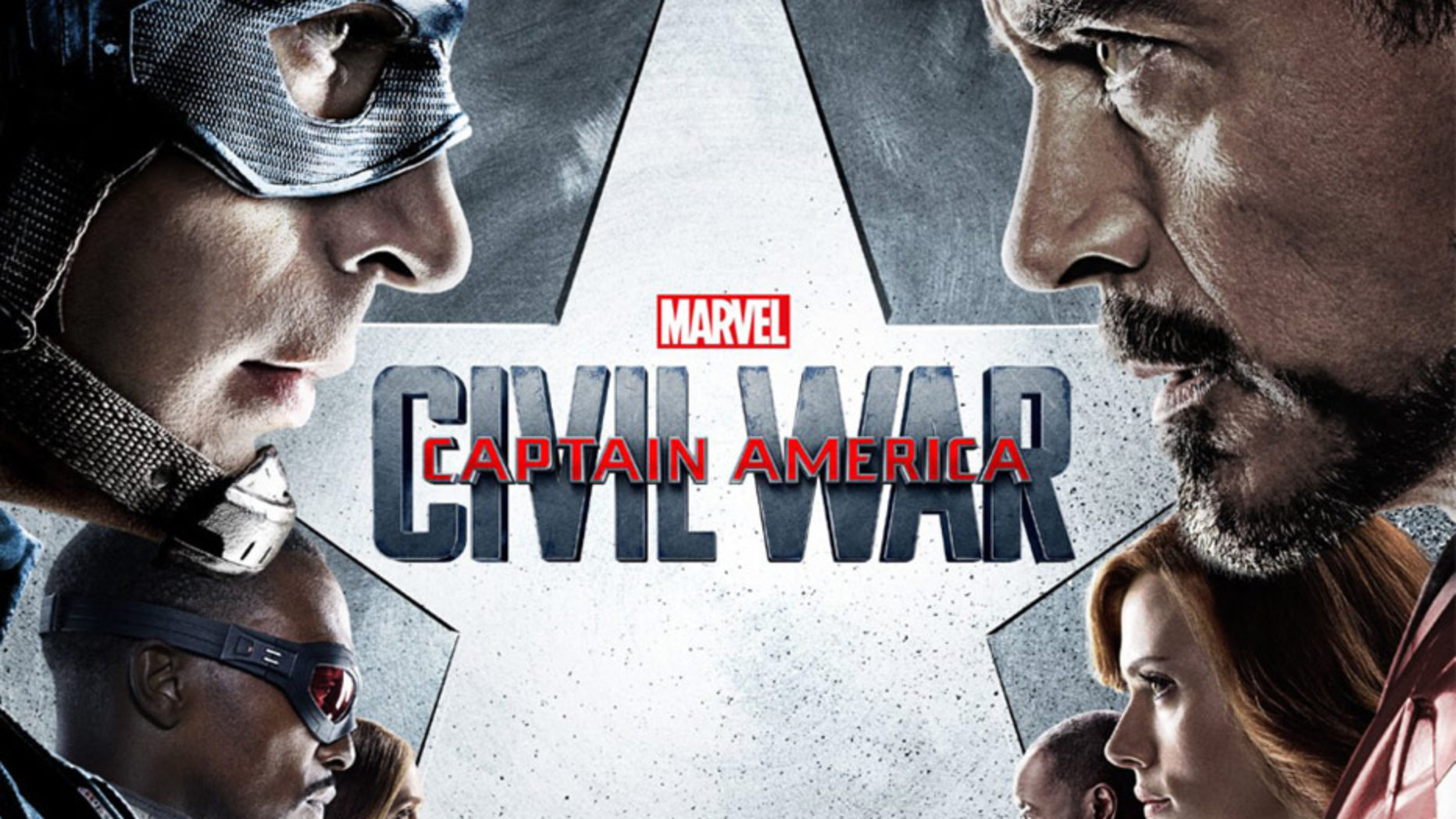 Summary 5.0 Great
Story 3
Performances 4
Production 5
Experience 5
Summary rating from 1 user's marks. You can set own marks for this article - just click on stars above and press "Accept".
Accept
Summary 4.3 Great

What is it? Despite being a named Captain America film, Civil War is the next big follow on Marvel film after The Avengers: Age of Ultron and sees The Avengers torn in two when a decision needs to be made after the governments of the world ask them to sign an agreement to function under the directives of the U.N.

I’m getting tired of saying it at this point, but honestly… Marvel just don’t seem to be able to do anything wrong with the direction of their cinematic universe. Even though Age of Ultron managed to attract a bit of criticism compared to Marvel films of the past, it’s only treated that way when looked at as a Marvel film. Standing on its own it still blows nearly everything else out of the water.

Almost every time a new film Marvel film releases, it takes effort to refrain from instantly blurting out “best Marvel movie yet!” on social media. So why is it that I want to yell out again after seeing Civil War? It’s simple, in that no matter how good the previous films are, Marvel has found the secret recipe to carrying these large stories with larger than life characters forward, not only forging new paths but also drawing from the past films to maintain coherence, give sense to character motives and justify actions and plot paths. 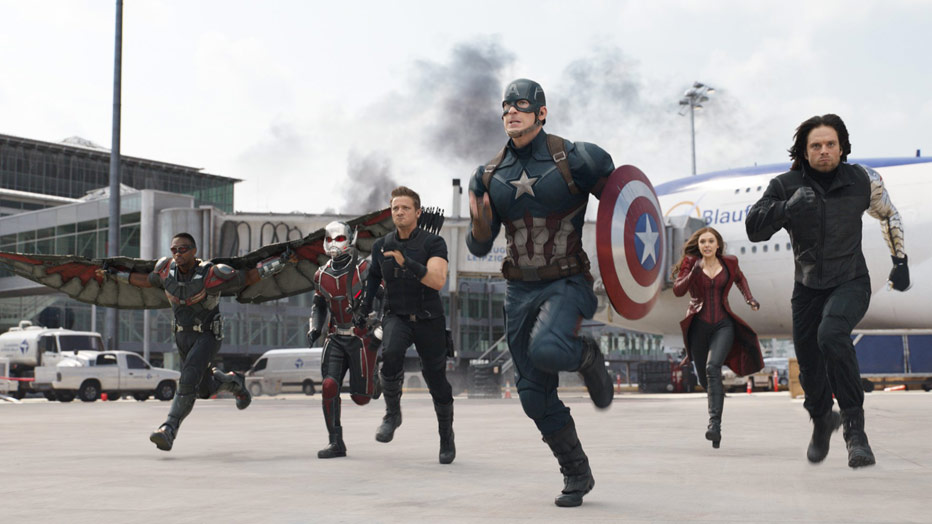 If the Avengers films are about Earth and its relation to the galaxy, then the Captain America films are about the situation on the ground, and just like The Winter Soldier this isn’t afraid to go really big and change the entire cinematic universe while its at it. The returning characters feel familiar, fleshed out and as badass as ever while the new characters are incredibly exciting, not to mention well integrated into the whole deal. The much hyped Team Stark vs Team Cap angle of the film does not disappoint in the slightest and offers up one of the most thrilling and enjoyable on screen superhero battles to date, if not the best.

Marvel is leaving another huge mark with Civil War; it’s huge, it’s fun, it’s exciting, it’s an unbelievably well produced spectacle and at this point I’m not even sure who it dethrones anymore, but it’s earned its spot in Marvel’s top 3 films and still managed to pave the way forward. How in the hell are Marvel balancing everything and still pushing forward? I don’t know if I’ll ever know. What I do know is that you have absolutely no reason to miss this film, so make sure you don’t miss it and if you’re thinking of waiting for a home release, trust me… normal theatres are one thing, but you won’t easily get another opportunity to catch it on the IMAX 3D where the experience is just unparalleled, so do it if you can.

DUNE is an incredible film, but there's nothing like seeing it in the IMAX.

No Time To Die will leave you feeling both shaken and stirred.

The 2021 Mortal Kombat movie is some dumb fun, but there's a lot of potential here.